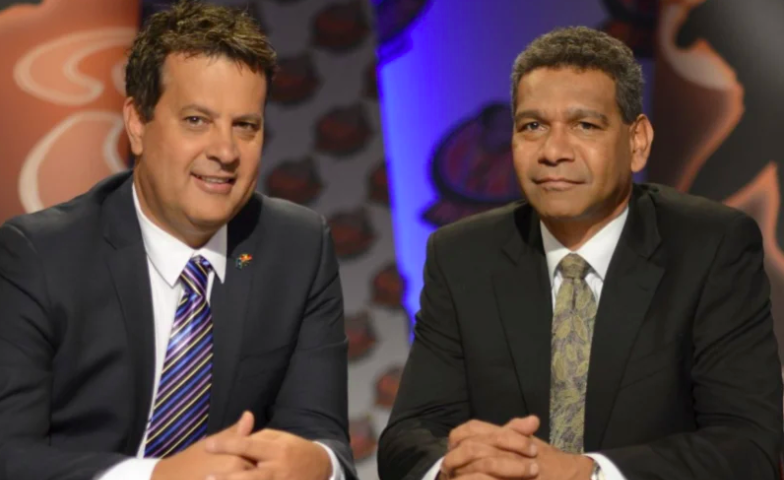 The longest-running footy show Marngrook has been axed on the spot in a “crazy” call after 12 successful seasons on SBS and NITV that has stunned everybody.

The weekly footy panel show that starred former AFL star Gilbert McAdam, was amongst highest-profile shows on the NITV channel and the most popular sports show on the aboriginal Australian produced station.

Marngrook Footy Show founder and producer Grant Hansen has allegedly confirmed that the show will not be returning in 2020 for the AFL season that is scheduled to begin from March.

Hansen took to his Facebook and wrote, “It’s true that NITV – SBS has decided after 10 successful years and there (sic) most popular show not to continue with the Marngrook Footy Show. We are hopeful of continuing on another network. We thank all our fans and supporters for your support to the program over 12 years.”