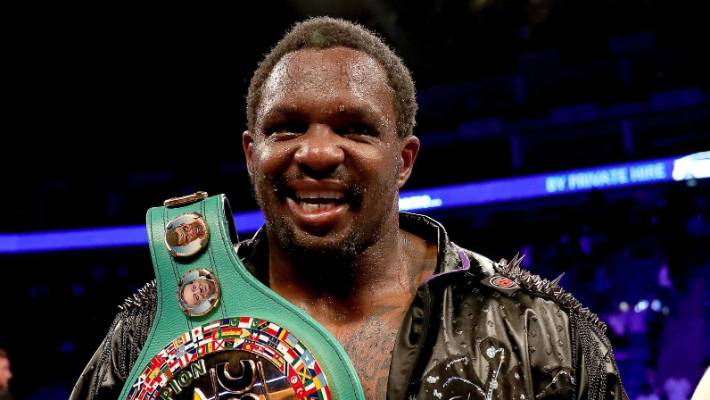 The WBC has canceled the status of British boxer Dillian Whyte as interim world heavyweight champion as he returned positive in a drug test three days before his fight against Oscar Rivas on July 20. However, he was cleared to fight by an independent panel. Even earlier Whyte had served a doping ban between 2012 and 2014.

Dillian Whyte who refutes the claims as rubbish, faces the danger of a career-ending ban if his sample B returns positive. “A sample UKAD (UK Anti-Doping) collected from Mr. Dillian Whyte in relation with his bout against Oscar Rivas yielded an adverse finding,” the WBC statement said.

On the other hand, Whyte would be allowed an opportunity to defend his case at an investigative hearing, confirmed the WBC.

The NRL is facing a debacle