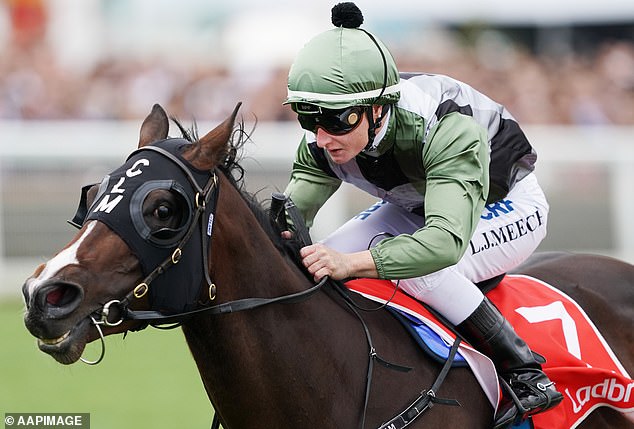 Former Melbourne Cup-winning jockey Michelle Payne has condemned an owner over his shocking decision to axe a female jockey.

According to the report, Payne got into an argument with an owner who decided to dump Linda Meech from a Victorian Derby contender from the race, which was set to be run on Saturday afternoon

Meech was allegedly down to ride one of the favourites, Thought of That, but the owner Brae Sokolski suddenly made the call and asked to replace Meech with jockey Mark Zahra.

Maddened by the call made by the owner Payne she took to social media, where she took aim at Sokolski and she couldn’t hold back while addressing the decision on social media.

In a since-deleted tweet, Payne wrote, “Not for the public to decide but the public can recognize you as a pig.”