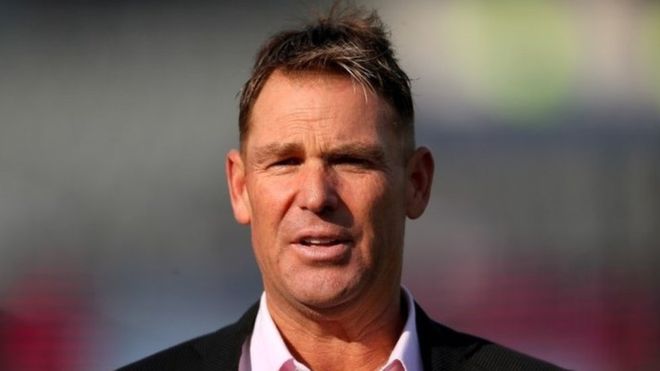 Besides, the cricket legend Shane Warne also came to Rooney’s support after she accused Rebekah Vardy of leaking stories about her into the press.

Further she added, “A few years back, I dropped a few false tid-bits with people around me I didn’t really trust and guess what?! The ridiculous fibs ended up printed in papers! Pays to know who your ‘friends’ are in this game.”