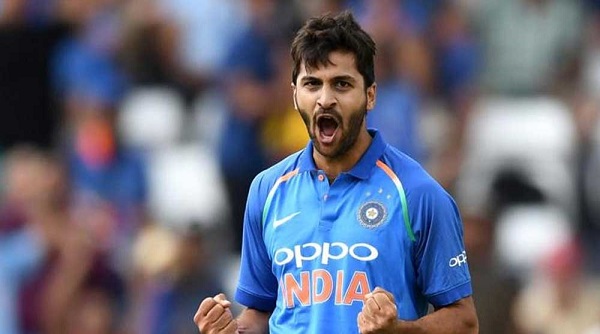 Shradul Thakur is an Indian cricketer. He is right-handed batsman and right-arm medium-fast bowler. He made debut against Sri lanka in ODI on 31 August 2017. Here you will find Shardul thakur’s bio, age, height, weight, net worth, salary and relationship status. He plays for Chennai Super Kings in IPL.