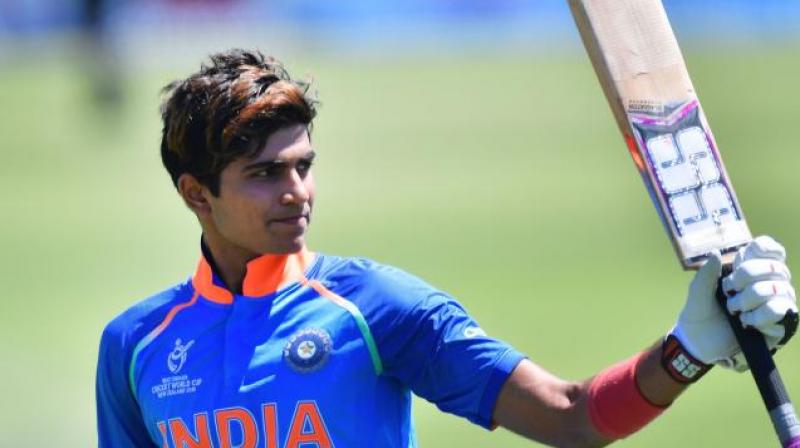 The match played between Punjab and Delhi in the Ranji Trophy 2019-20 ended on a draw, but in this match, Indian young cricketer Shubman Gill got into controversies when he had a heated argument with umpire Mohammad Rafi during Punjab’s first innings. The incident happened in the first hour of the match, when Punjab batsman Gill had a heated argument with on-field umpire Mohammad Rafi when he was given out.

The controversy started when Shubman Gill was dismissed and he opposed umpire Mohammad Rafi’s decision. Rafi later overturned his decision after talking to another umpire, Paschim Pathak. This upset the Delhi team and Dhruv Shore threatened a ‘walkout’ due to which the game was halted for a while. The captain of the India A team refused to leave the crease after it was caught behind the wicket by Subodh Bhati.