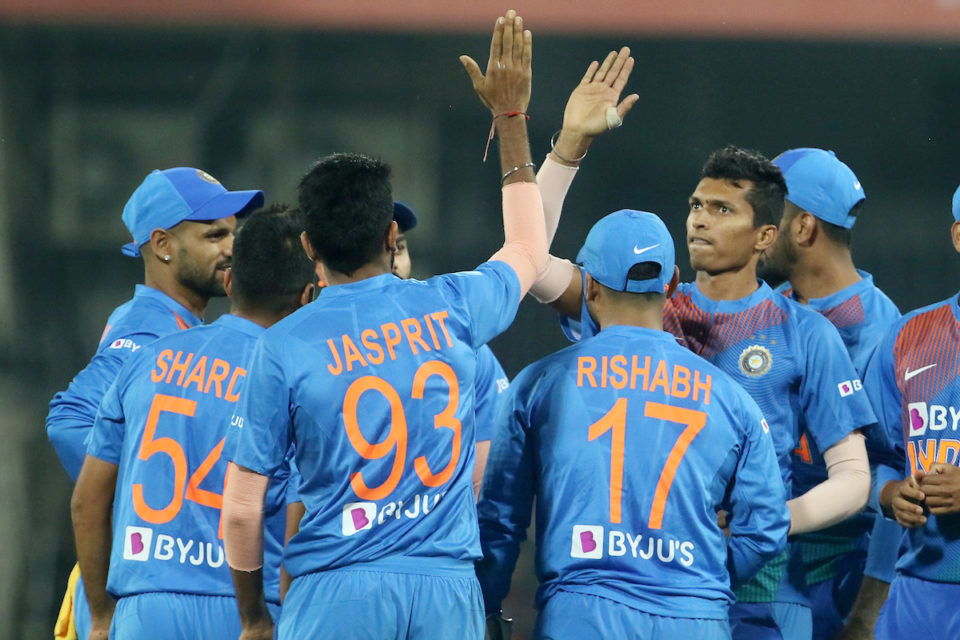 India defeated Sri Lanka by seven wickets in the second match of the three T20 series. India has retained their unbeaten record in the second T20 International match played at Holkar Stadium in Indore. This ground has proved to be the impregnable fort of Team India till now. In the match played in this stadium, India has won 9 out of 9 matches.

After losing the toss, the Sri Lankan team scored 142 runs in 20 overs and gave India a target of 143 runs to win. In response, Team India emerged victor by scoring the target in 17.3 overs. For India, opener Lokesh Rahul contributed 45, Shreyas Iyer 34, Shikhar Dhawan 32 and Virat Kohli contributed 30 not out. Hasranga took 2 wickets and Lahiru took 1 wicket for Sri Lanka.

In the three-match T20 series, India has taken a 1-0 lead. The first T20 match of the series in Guwahati had to be canceled due to rain. In the second T20 match, India registered a convincing victory. Now on January 10, the last and decisive match of this series will be played in Pune.