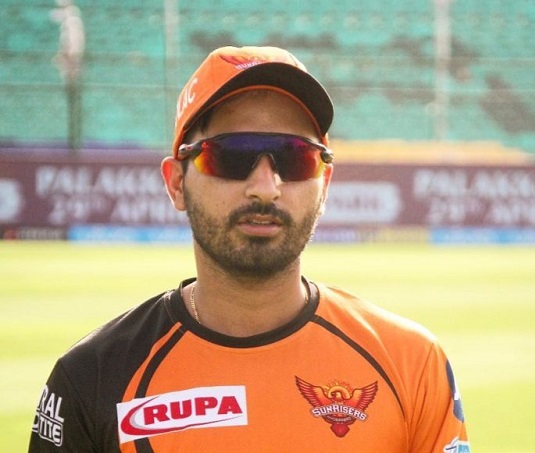 Shreevats Goswami is a left-handed batsman and wicketkeeper. He played domestic cricket for Under-19 Bengal. He made his first class cricket debut against Madhya Pradesh in November 2008 at Gwalior. He debut in IPL for Royal Challengers Bangalore came on May 19, 2008 against Delhi Daredevils. Here you will find ll the information about Shreevats Goswami bio, age, height, weight, net worth, salary, wife and relationship status.