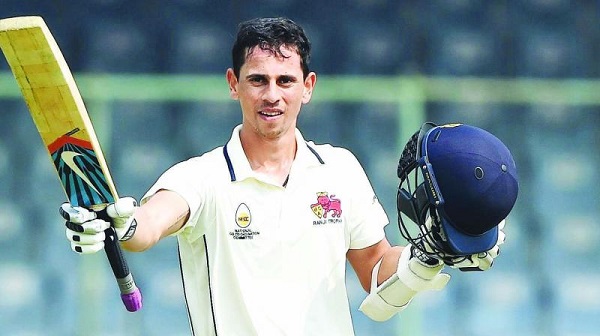 Siddhesh Lad is a right-hand batsman and occasional right arm off break bowler who plays for Mumbai in Indian domestic cricket. Here you will find Siddhesh lad bio, age, height, weight, wife, net worth, salary and relationship status. He was the captain of the Western Wolves team in the Toyota University Cricket Championship (UCC). His father, Dinesh LAD, is the coach of Indian international batsman Rohit Sharma.