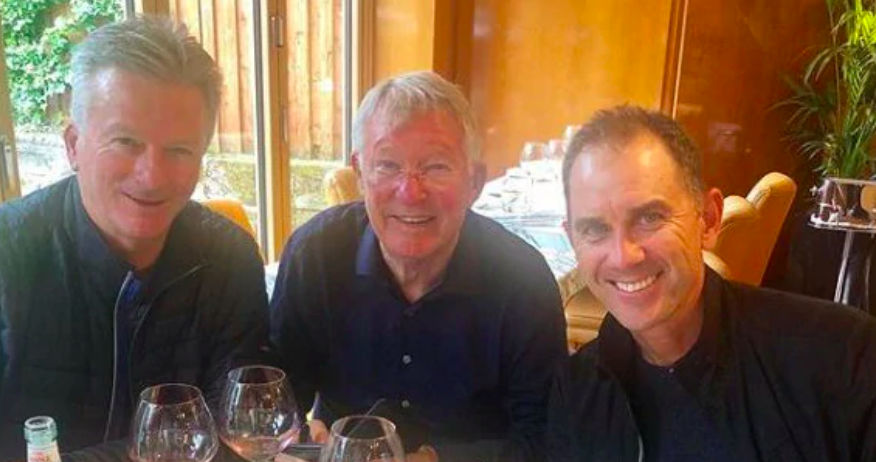 The Australia coach Justin Langer has allegedly revealed that how a lunch with legendary football manager Sir Alex Ferguson left him with vital coaching lesson that he’ll never forget.

Langer, along with Steve Waugh, met legendary football manager Ferguson after the third Ashes Test, which was won by England in extraordinary circumstances.

Langer, who was in the repercussions managed the chance to pick the brain of Ferguson. Ferguson has spent 26 years of his life managing one of the most successful teams in world football, Manchester United.

What Ferguson said over the lunch was an important lesson to the Aussie coach. Langer in an interview said, “I was so lucky to have lunch with Sir Alex Ferguson when I was away. One of the things that stuck with me from that conversation was whenever you lose, always look at yourself first. What tends to happen when people lose or things go wrong is everyone starts pointing their finger at everyone else.”