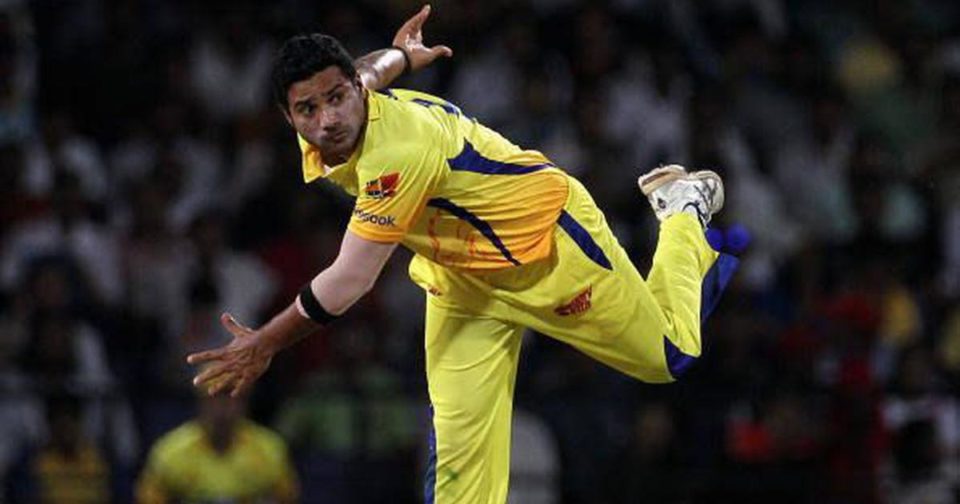 Long-time Indian Premier League (IPL) spin bowler Shadab Jakati has announced his retirement from all formats of cricket. Shadab Jakati, who played his last domestic T20 match last year, will no longer be seen playing any form of cricket. However, his age has also now crossed 39 years. In such a situation, now he had stopped getting opportunities.

Despite scoring 275 wickets and more than 2700 runs in first class cricket, he never got a chance to represent the Indian team. However, in IPL he played a lot of cricket for Royal  Challengers Bangalore (RCB) and Chennai Super Kings (CSK), captained by Mahendra Singh Dhoni. Shadab Jakati has represented his teams in 59 matches of IPL, which is a big achievement for a cricketer.

Goa-based off-spinner Shadab Jakati has played a total of 59 matches for Chennai Super Kings, Gujarat Lions and RCB. Shadab Jakati has taken 47 wickets in these matches. At the same time, he got an opportunity to bat 8 times, in which he was able to score a total of 28 runs. His best bowling performance is 4 wickets for 22 runs. Shadab has also played matches with many home teams.