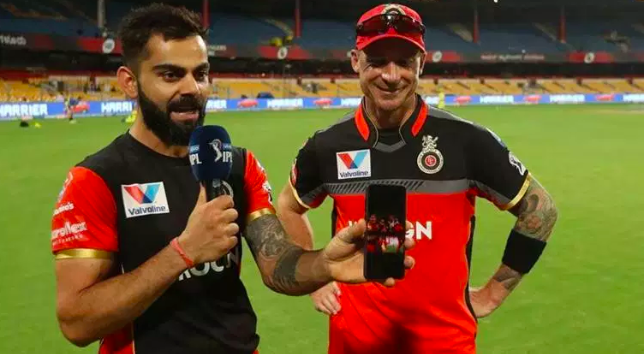 Dale Steyn, who plays for South Africa Cricket team is not included in the T20I squad for India tour. Recently Steyn announced his retirement from long game formats in a bid to extend his longevity in the shorter formats.

However, Steyn was not included in South Africa’s Twenty20 International (T20I) squad for the India tour. Steyn’s international career has been spoiled by injuries. Notwithstanding, being fully-fit to play and making himself available for the India tour, the 36-years-old was not selected.

Moreover, the selectors, did not mention any reason for not selecting the veteran fast bowler in the squad.

While responding to a tweet on Wednesday, Steyn made it clear that he made himself available for the game. He tweeted, “I did… Obviously lost my number in the reshuffling of coaching staff.”

Also, he apologised to India Cricket Captain Virat Kohli after the snub and tweeted, “Apologies to Virat and a billion people for thinking they not.”