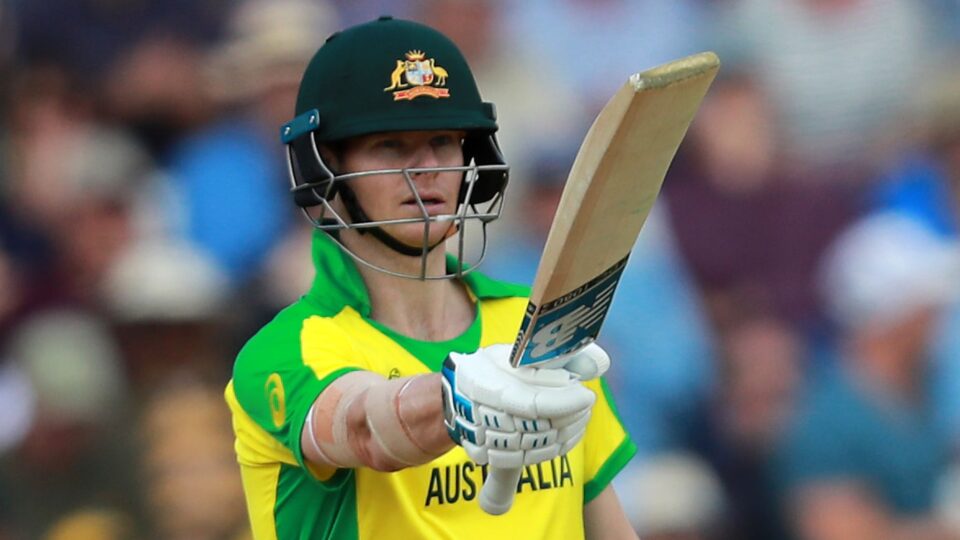 This year’s IPL outing for Steve Smith was not a great one and the Aussie batting master did not show fluency with the bat scoring just 311 runs in 14 games for his team Rajasthan Royals. His team eventually finished at the bottom of the points table with Smith hitting only three half-centuries.

Steve Smith on Tuesday blamed his poor show on his changing of his natural game at the 2020 Indian Premier League edition. He tried his hands at power-hitting instead of working out gaps. This, in turn, affected his rhythm and form during the tournament played in the United Arab Emirates (UAE).

Now, as the Indian team is in Australia to begin the most anticipated series of the year Smith is also looking ahead to the series that begins in three days’ time.  Smith said he would now like to play his natural game against the Men in Blue.

“For me in white-ball cricket, playing my game, the way I do it, is the way forward. I think in the IPL, I got caught up with and tried to be a bit too powerful. (That is) Not quite my game,” Smith told reporters.

“There are players in the world that can get sixes at will and I am not probably one of those. For me it is about hitting proper cricket shots and hitting the gaps and manipulating the field at will. I probably went away from it in the IPL.”

However, the 31-year-old has found his touch, just ahead of the India series.

The firebrand Australian batsman also recalled a similar struggle he had to endure a couple of years back ahead of the Ashes.

He admitted that there was no rhythm in the first Shield game (then). The way he was holding the bat wasn’t quite right, said Smith. But, halfway through that innings, he got his touch. “I had a similar moment the other day,” he mentioned.