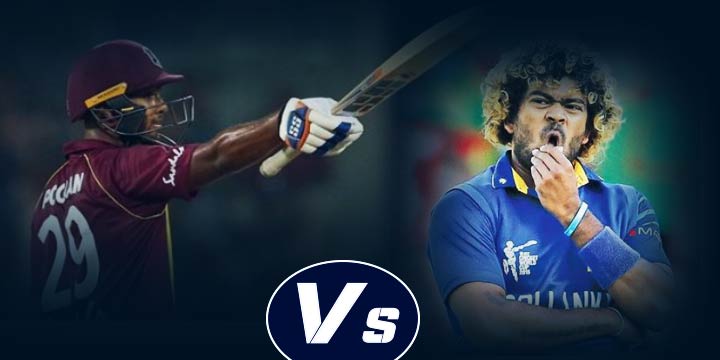 A brilliant hundred from Nicholas Pooran failed to deliver a win for the West Indies as Lasith Malinga foiled any chances to grab a consolation victory, though it was the same for the Lankans. It was a maiden ton for Pooran which would have been more satisfying had it been for a winning cause. For Sri Lanka, Avishka Fernando had also hit a century taking the Sri Lanka total to 338 for six, that eventually contributed to a 23 runs victory. In reply, West Indies could muster only 315 runs for nine in the 50 overs. Nevertheless, it was a close contest with some good cricket on display, as both the teams played more freely knowing that nothing was at stake and their campaign at the 2019 ICC World Cup in England and Wales is all over.

Along, in the dead rubber, Chris Gayle edged past Brian Lara as the highest run scorer in ODIs for West Indies with his 35 runs (48 balls). Chris Gayle has now 10,222 ODI runs under his belt as against Brian Lara’s 10405 runs.