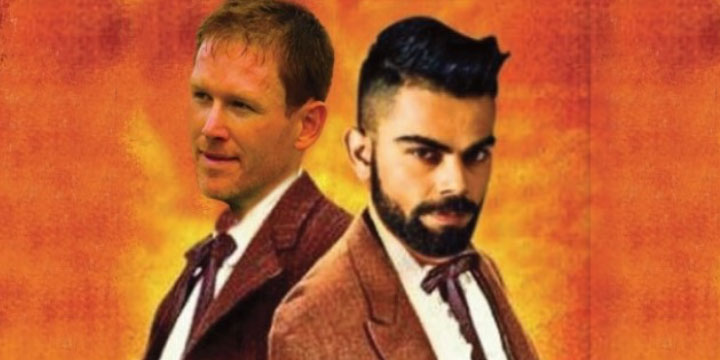 Despite losing on Sunday against the pre-tournament favorites England, India are still at no. 2 spot in points table WC 2019 behind the Australians. Win over India has kept England’s chances alive for the semis, while making it bleak for Pakistan who are trailing at no. 5.

India lost their first match of the 2019 ICC World Cup against England by 31 runs. Playing his third match in the this World Cup, Mohammed Shami took 5 wickets against England taking his tally to 13 wickets so far from three games. India’s loss against England hasn’t gone down well for arch rival Pakistan and it has stirred a controversy on Twitter. Former Pak pacer Waqar Younis has called India’s defeat a deliberate ploy to oust Pakistan. He pointed fingers at the sportsmanship of a few Indian players after the match.

“It’s not who you are.. What you do in life defines who you are.. Me not bothered if Pakistan gets to the semis or not but one thing is for sure.. Sportsmanship of few Champions got tested and they failed badly, ” Waqar tweeted. England is ahead of Pakistan by just one point.

India also donned a new color as away jersey for their game against England, as England also sport an identical colored jersey like India.