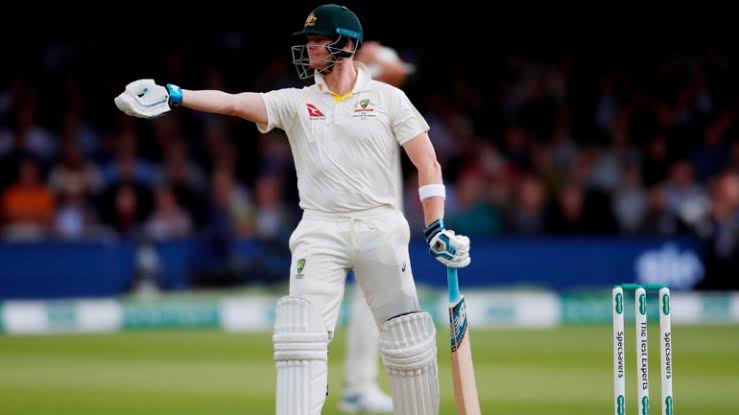 Currently the No. 1 Test batsman in the world, Steve Smith has got another milestone under his belt. He becomes the fastest batsman to score 7,000 Test runs during the ongoing Day-Night Test against Pakistan in Adelaide. He etched his name in the history books when he took a single off Muhammad Musa completing his 7000th run.

It was a record held by former English great Wally Hammond for the last 73 years. Hammond reached the milestone in 1946 in his 131st innings while Smith completed it in his 126th.

India’s Virat Kohli is just three points behind Smith and is at second in the latest ICC Test rankings.