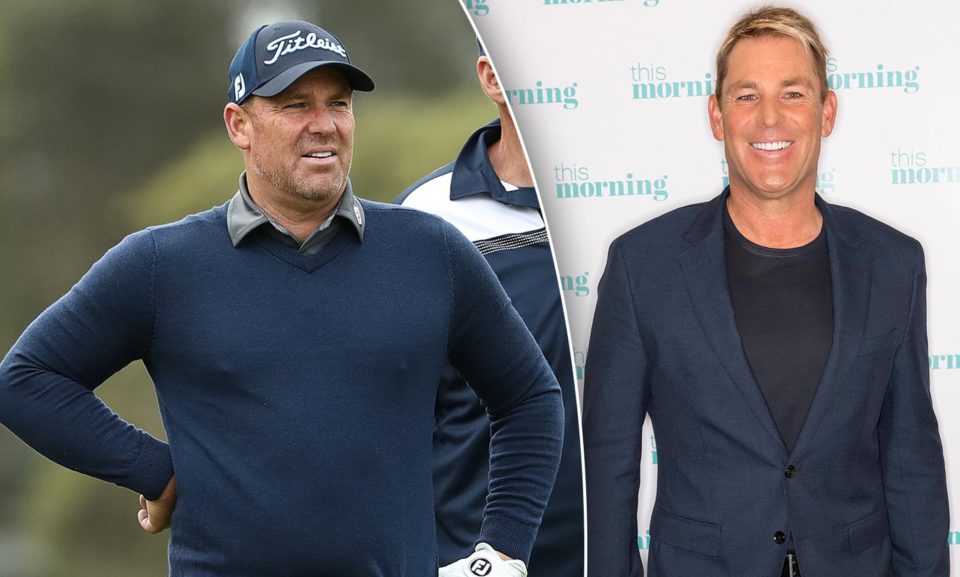 There were rumours that Shane Warne has got some surgery done for shedding some weight. Well, why not to know from Shane Warne only, he recently addressed the rumours of surgery and enhancements, and unveiled the secret behind his 14kg weight loss.

Further he added, “I’ve dropped 14kg, I’m trying to lose another three or four more to get down to 80kg but I haven’t had any work done to my head. I haven’t had, whatever they call it, fillers, injections and all that sort of stuff.”

Bale’s exit is looking pretty near