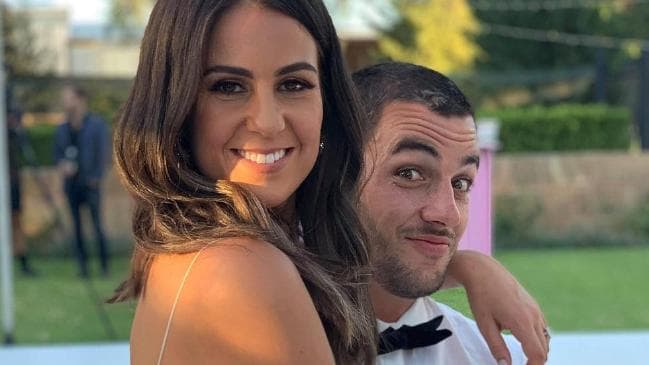 Just after a day stepping down as Adelaide Crows captain, Adelaide Crows forward Taylor Walker has unveiled a major reason behind his decision. Walker allegedly revealed that he is expecting his first child in the month of November, and that was the reason he resigned from the club’s captaincy.

Speaking about his resignation, the 29-year-old star  “These times have made me realise what’s really important in my life — family, mateship and making the most of the time we have in the game we all love. I have made the decision to stand down so I can focus on enjoying my footy and spending time with my family.”

Walker got marries in a surprise wedding in March and they shared this news on social media.

Walker was on the radio this morning, where he revealed he and his wife Ellie were expecting their first child in November. While speaking on Triple M’s Roo & Ditts program, Walker said that he was excited they were having a child.

Further he said, “Ellie and I are about to start a new family … my wife is pregnant,” he said. “We have a new little one on the way.  We’re not due until November, a few months … We’re not finding out (the gender of) what we’re having.”