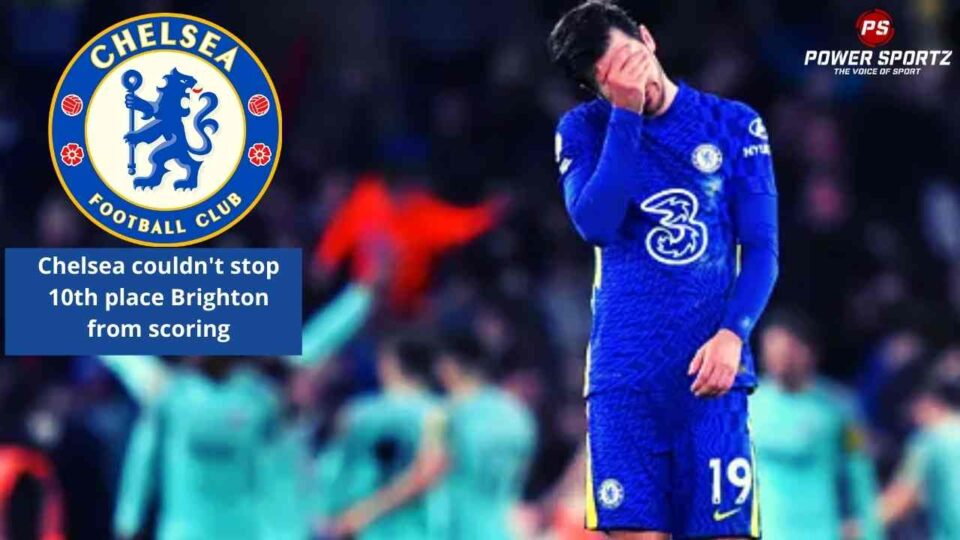 Chelsea has drawn last year’s French champions Lille in the Champions League; they will play against the French-based team in a two-legged round of 16 tie in the near future. The first match of this tie will commence on the 23rd of February at 1:30 am IST; later the second leg will be played on the 17th of March at 1:30 am IST. Along with the blues, the other English teams in the tournament are; Manchester United, Manchester City, and Liverpool. The biggest miss from this year’s UCL round of 16 includes teams such as Barcelona and Dortmund who will continue their journey in Europe by playing in the Europa League.

The 2020- 2021 Champions League champions have hit a rough patch in the Premier League; the club has only been able to win 2 out of their last 5 matches; and has fallen from the first spot in the league. Currently, the English league is being led by Manchester City has created a margin of 8 points with the next best team in the league. Tuchel feels that his team isn’t in the title race anymore; as he is finding it difficult to guide his team through corona along with injury crises that occurred over the recent past. Do you think the blues will be able to make a comeback in the league; or do you expect them to keep losing points?

Chelsea dropped points against Brighton in their last game!

Brighton was the more dominant side against Chelsea; the visitors managed to retain 53% of the ball along; with being able to record 6 shots on target as compared to the Tuchel’s side who were able to record 5 on target. Even though Brighton was the dominant side they conceded the first goal; the goal came through Romelu Lukaku’s head in the 28th minute of the match. Despite being a goal down the visitors kept pushing for the goal; In the dying moments of the match Arsenal’s ex-striker Danny Welbeck was able to score a goal for his side and secure a point for his side.

This draw has pushed Brighton up the table; 7 points behind West Ham who are currently in a European position heading into the new year. In their next league game, the team will play 15th place, Everton, on the 2nd of January at 7:30 pm IST. Chelsea will play their next Premier League match versus Klopp’s Liverpool to secure the 2ns position in the league table.