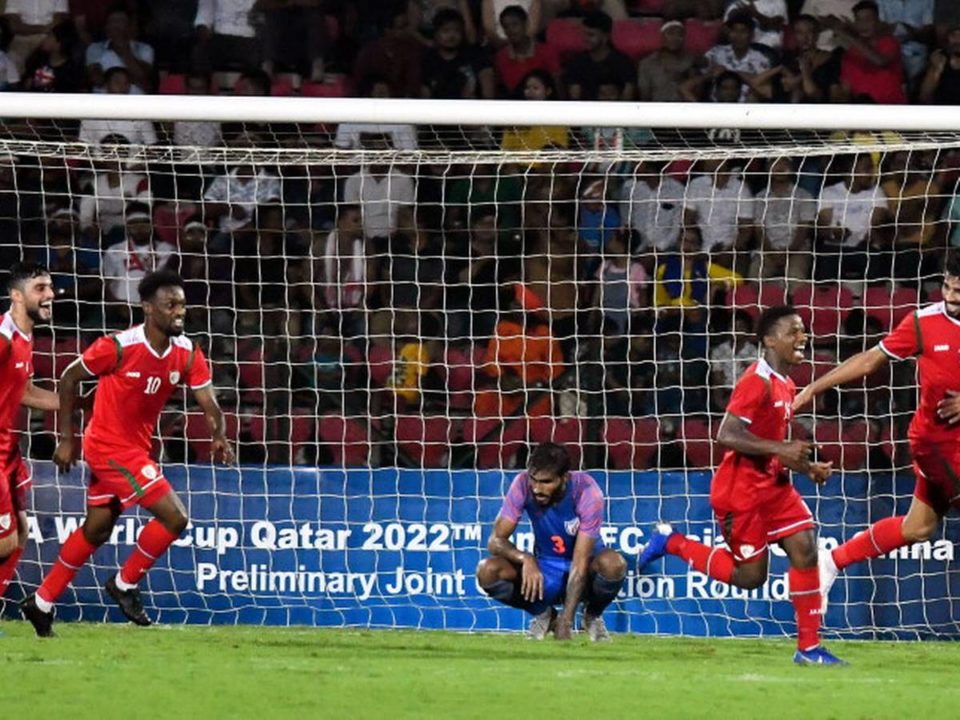 India National Football team Coach Igor Stimac agrees that his team doesn’t have enough experience in goal-scoring and he said, ‘We always depend on Chhetri for goals’.

Speaking about the game, in the first FIFA World Cup Group E qualifier at the Indira Gandhi Athletic Stadium in Guwahati, Stimac said, “We’re very sad. We deserved more from this game. We could have scored many in the first half and finished the game before the break. My players made me proud, the way they fought and ran for 70 minutes. But the game is for 90 minutes, not 70.”

Sunil Chhetri could put India ahead in the first half but from other sides there was little threat to the Oman goal. And, it was Chhetri the team was turning to for all the attacking play.

Further Stimac said, “We didn’t have enough experience in scoring. We always depend on Sunil for goals,” he said, before adding, “But I can’t blame anyone. The players gave their all. “The defence was losing its shape and that (the closing minutes) was the time we need to be patient. Keep possession, hold onto the lead and wait for counters. We didn’t and we paid the price.”