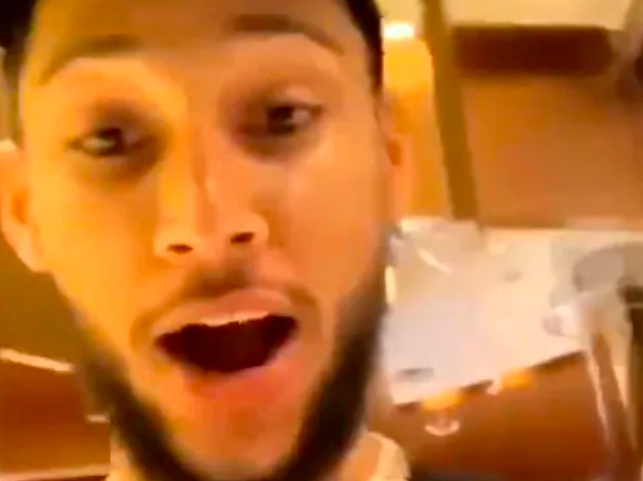 American media commentators believe that it is just “not a good look” for Australia that NBA superstar Ben Simmons was rejected from Crown Casino in Melbourne.

After the whole event, the 23-years-old refused to back down from his claim, in which he said he and his friends felt “singled out” by Crown security staff when originally he was denied entry to the gaming floor.

The NBA superstar deleted the original video that he posted on his Instagram page in which he suggested his rejection from the casino was because of his color.

The Crown Casino in fact has strongly denied the claim made by Simmons. However, the damage has already been done in some sections of the US because of the story posted by Simmons.

ESPN’s Jalen and Jacoby show on Wednesday morning featured a segment on the Simmons’ issue, where former NBA star Jalen Rose marketed the whole episode as “not a good look” for Australia.

Rose claims “something clearly happened” to provoke Simmons to post the issue on social media.