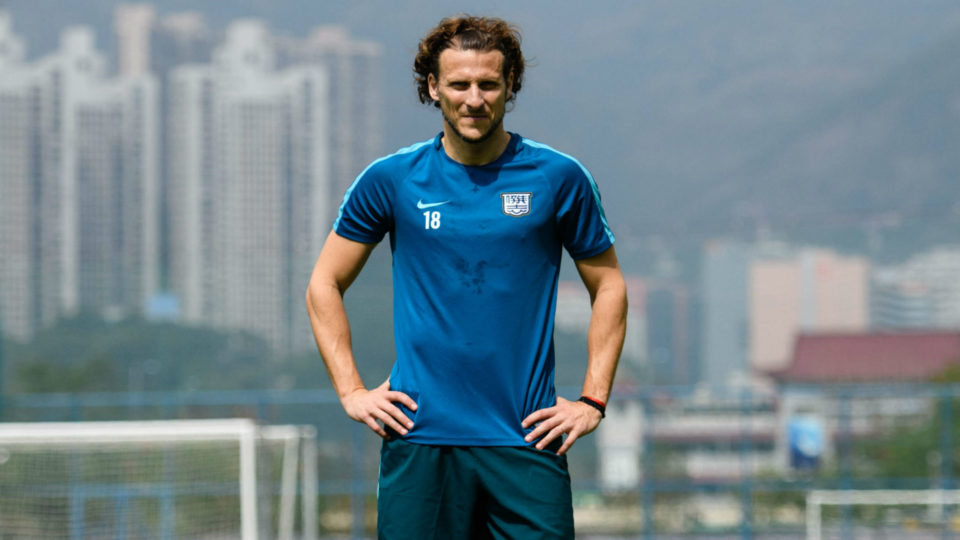 Diego Forlan, who played as a striker for Uruguay has announced his retirement from football after a prolific 21-year career. The 40-year-old footballer starred in a bevy of top European clubs including Man United, Villareal, Atletico Madrid, and Inter Milan. In the 2010 World Cup, he’d won the Golden Ball as the best player of the tournament and finishing among the top scorers with five goals. Forlan played a pivotal role in taking Uruguay to the 2010 World Cup semifinals.

Incidentally, Forlan also played in the ISL, albeit briefly, for Mumbai City in 2016. “After 21 years I made my decision to end my career as a professional footballer,” he said in a statement.

Some of his major achievements include:

Winning Premier League and FA Cup while with Man United

He helped Uruguay win Copa America title in 2011, again striking twice in the final against Paraguay

He scored a total of 250 goals in his career for clubs and country.