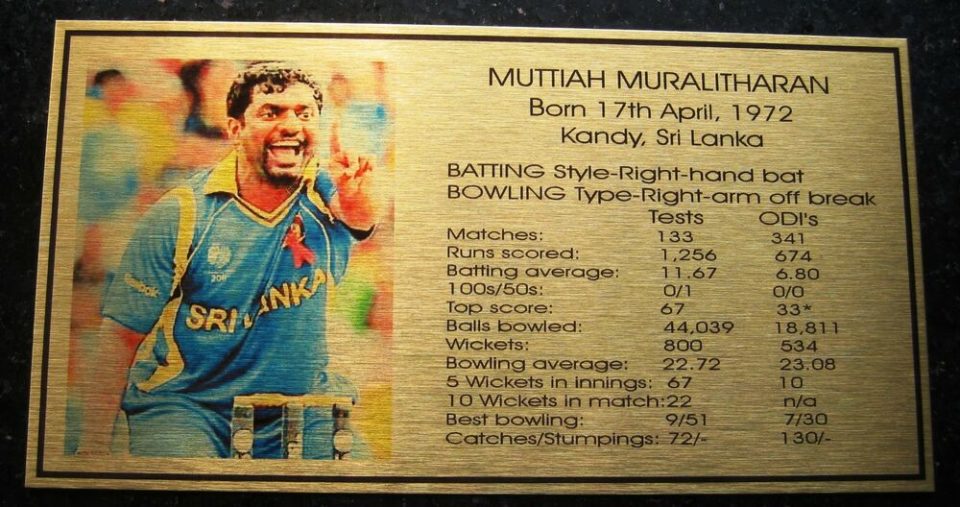 Rana Duggubati is all set to produce a biopic on Sri Lankan spin legend Muttiah Muralitharan under his banner Suresh Productions. The role of the great spinner, who took 800 Test wickets, 534 in ODIs and 13 in T20Is, is going to be played by Vijay Sethupathi.

“Suresh Productions is going to be associated with Dar films in telling the story of a legend through legendary actor – Vijay Sethupathi as Muttiah Muralitharan… Coming soon,” Rana issued a statement. The biopic to go on floors in December and is untitled.

One of the most talked-about biopics in recent times was on MS Dhoni. Sachin Tendulkar’s biopic was another one loved by cricket lovers.