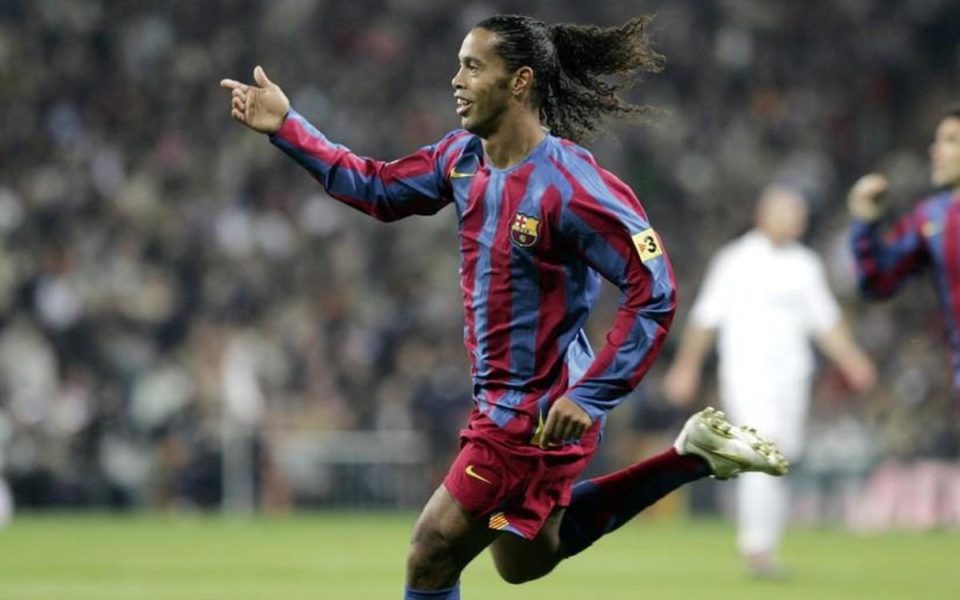 A court in Southern Brazil has prohibited former Barcelona striker Ronaldinho from selling 57 of his real estate properties, and the alleged reason for this is an unpaid environmental fine and other debts.

The 39-years-old striker, who retired from football in 2015 allegedly owes 9.5 million reais ($2.51 million) unpaid environmental fines after illegally constructing a pier at his lake house in Porto Alegre.

Also, the former World Player of the Year owes 7.8 million reais to other creditors. They have also taken action to recover their money.

According to reports, authorities have seized Ronaldinho’s passport till the time all the cases are resolved.

However, Ronaldinho’s lawyer denied the player’s assets were under restriction.