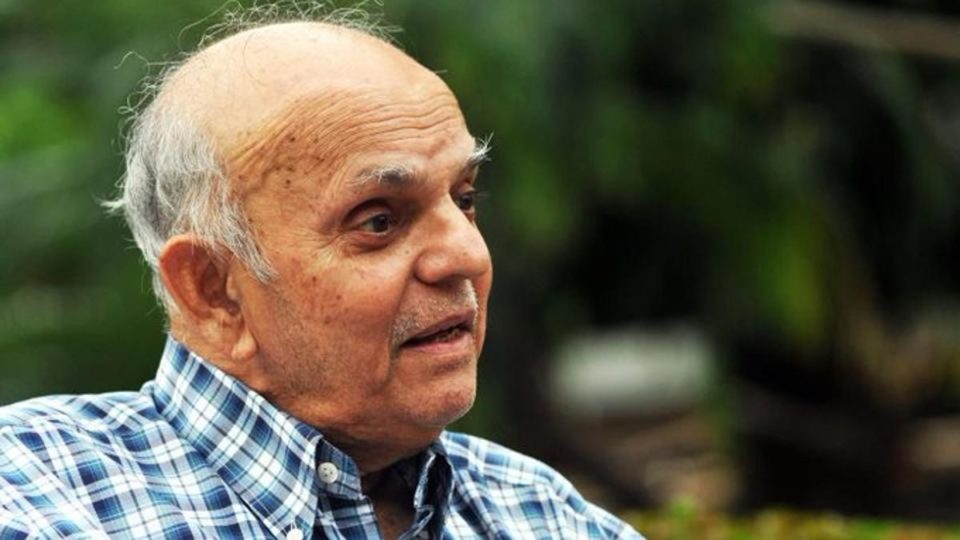 Madhav Apte, who had been India opener for seven Test matches in the early 1950s passed away at the Breach Candy Hospital on Monday morning. Apte was 86 and would have turned 87 on October 5th.

In a statement, his son Vaman said, “He lived a full life.”

Apte scored 542 runs, which included an unbeaten 163 runs against the likes of Frank King, Gerry Gomez, Slf Valentine, Frank Worrell, and Sonny Ramadin in the Queen’s Park Oval Test of 1953.

Apte played 67 first-class matches, 46 Ranji Trophy for Bombay and three for Bengal and altogether he scored 3336 runs, which includes six centuries and 16 half-centuries. The legendary Vinoo Mankad converted him into an opening batsman.

Moreover, for many years Apte served as the President of the Cricket Club of India and the Legends Club.