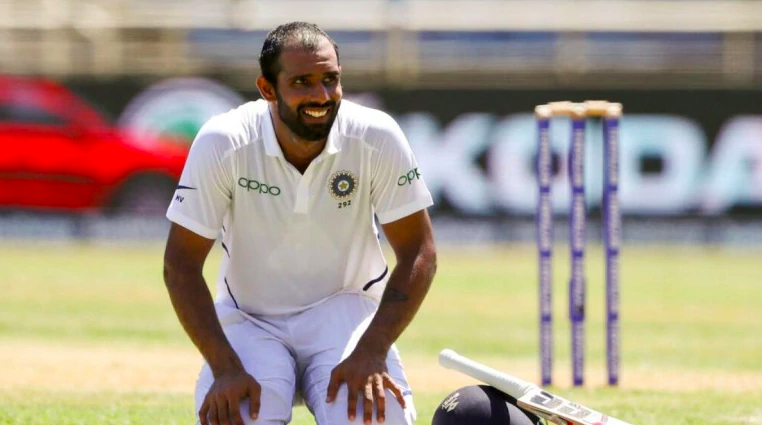 Vihari emerged as the top run-getter with 289 runs, which includes a century and two half-centuries. And with that he has sealed the No. 6 Spot in the Indian batting unit.

Skipper Virat Kohli seems quite impressed with Vihari’s temperament as he said, “Hanuma was the stand-out batsman in this game. According to the surface, it was a top-class innings from him. He is someone who is sure of his game and it shows. The dressing room feels calm when he’s batting. That’s a quality he possesses naturally.”

Kohli further said, “He (Hanuma) is willing to improve. He accepts and corrects his mistakes and plays with a lot of heart. Always up to do anything for the team. It’s a very young career so far but he’s shown why he’s been backed and selected in this team.”