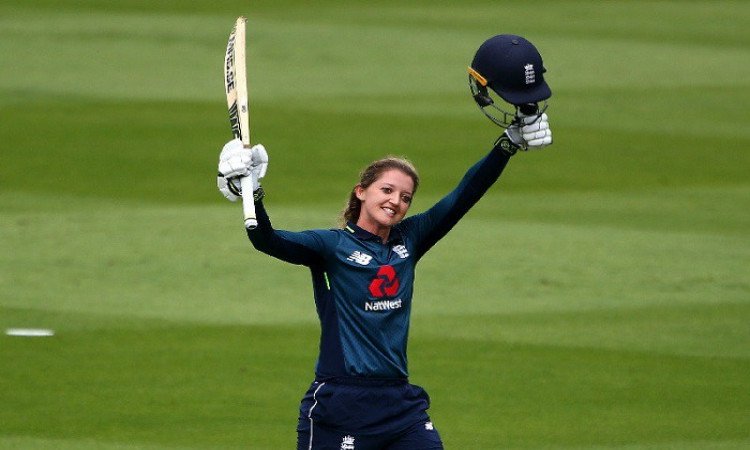 England’s woman cricketer Sarah Taylor who played as a wicketkeeper batswoman has quit international career due to her long-standing issues with anxiety disorders. The announcement that came from the England and Wales Cricket board once again spurred the debate of psychological health among athletes.

Sports is a highly competitive field which not only takes its toll on players at the physical level but also affects them at a psychological level.

Sarah, who played 226 matches for England scored 6,533 runs to finish as the second-highest runs getter for England. She has a perpetual struggle with anxiety disorders often making it difficult to play flawless cricket. However, she endured enough and still flourished in her cricket for all these years. “This has been a tough decision but I know it’s the right one, for me and for my health moving forward,” Sarah released a statement.