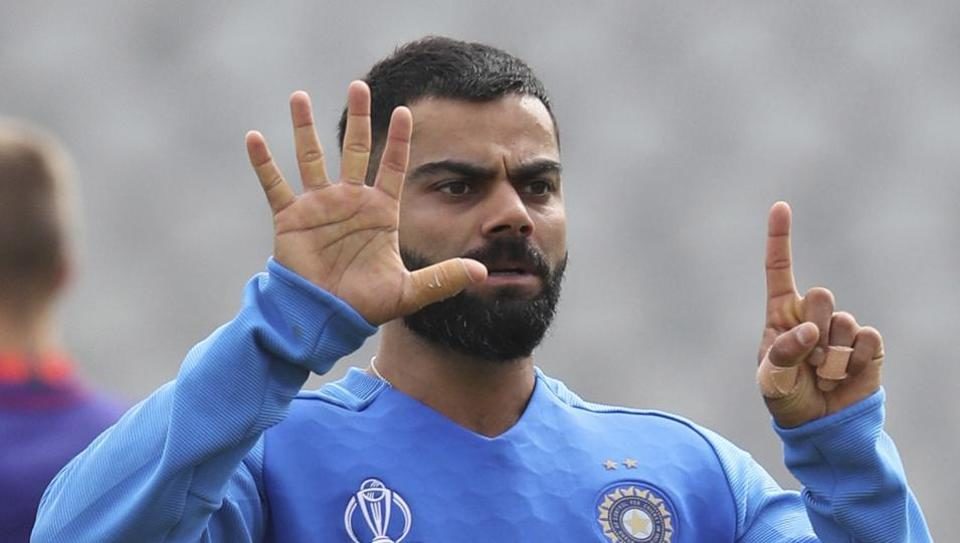 Kohli looked relieved after scoring a hundred as India took a 1-0 lead in the three-match series over the West Indies by winning the match by 59 runs.

Also, the 30-year-old went past 2000 runs against the Caribbeans, and in the process in broke Javed Miandad’s 26-year-old record. Also, he became India’s 2nd highest run-scorer in ODI cricket during the knock, Kohli even went past Sourav Ganguly’s mark of 11363 runs in ODI cricket as well.

After being adjudged man-of-the-match, in a statement, the skipper said, “Feels good to get a hundred when the team wanted me to get one. Shikhar and Rohit didn’t get a big one. One of the top three has always got the big one. A senior man had to step up and today was my opportunity to step up.