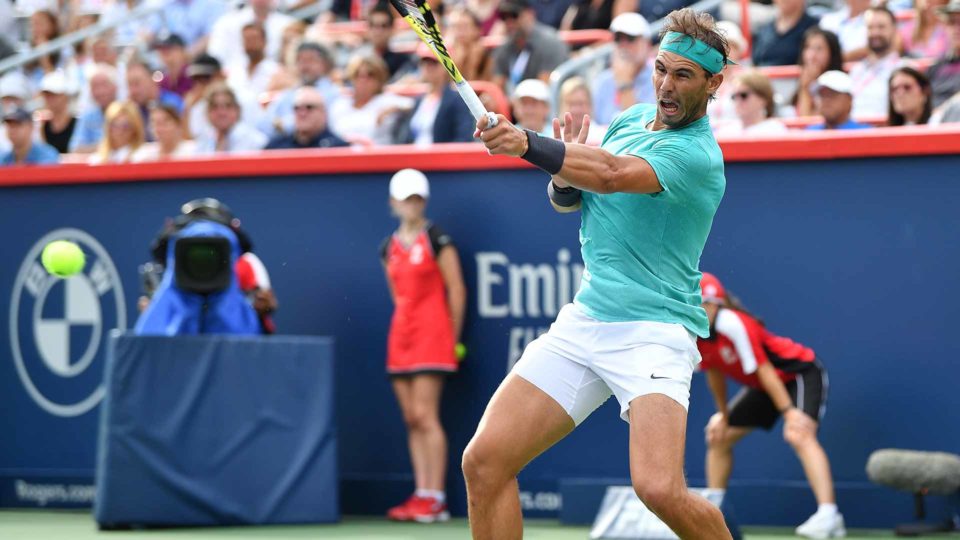 Cincinnati champion in 2013, Rafael Nadal has withdrawn his name from this week’s Cincinnati Open due to fatigue, the tournament’s organizers reported on Sunday.

Also, Cincinnati organizers said that Canadian teen Bianca Andreescu, had also withdrawn from the tournament because of a change to her schedule. Andreescu was crowned women’s champion at the Rogers Cup just after Serena Williams retired in the final with a back injury.

While, Andy Murray, who had hip resurfacing surgery in January has sharpened his game on the practice courts with some of the best players in the world. He is the process of retrieving his career and be back into competitive action in doubles play.