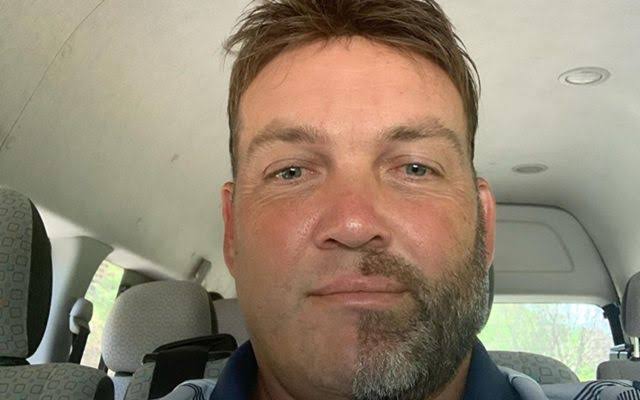 The former South African all-rounder Jacques Kallis startled everyone when he posted a picture of his with half of his beard and moustache shaved. No sooner he posted this picture on Wednesday it erupted social media full with comments and speculations.

This frivolous act by the Proteas all-rounder stirred social media and fans started to investigate what prompted him to come to this. In fact, Kallis did this for saving the Rhino and promoting golf. He undertook the challenge “Save The Rhino” which is viral these days in South Africa. Save The Rhino is a non-profit organization involved in protecting the animal.

Jacques Kallis is the only player to smash over 10,000 and pick 250 wickets in both Tests and ODIs.