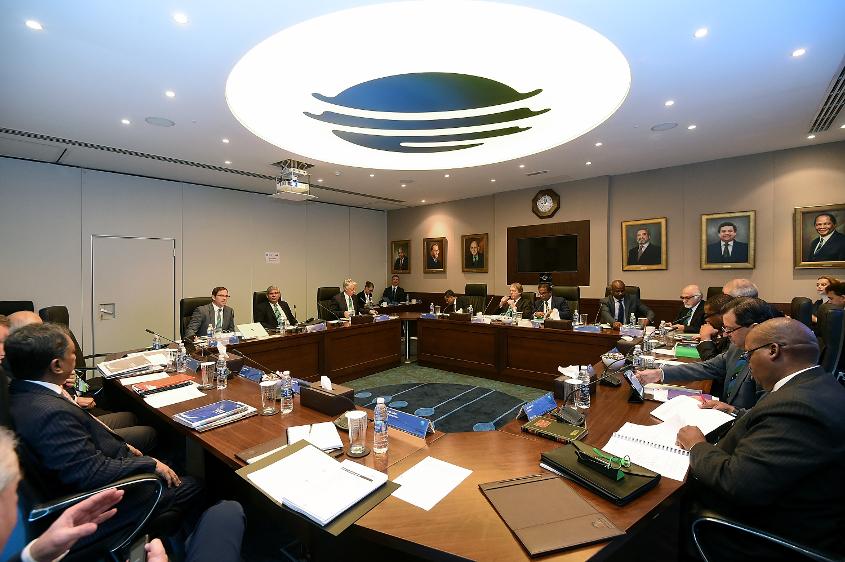 Ramiz Raja tried to reiterate his position as he prepares to publicly pitch the case for a four-nation tournament at the International Cricket Council (ICC) board meeting in Dubai next week (on April 9).

The Ex- Pakistani Cricketer is looking forward to pitch a case demanding more of India-Pakistan matches. The 59-year-old believes that “Cricket can’t be held hostage to politics.”. The four nations involved in the case are India, Pakistan, Australia and England.

“I don’t know how the ICC members will receive it but how long can we allow ourselves to be dictated by politics between countries,”

Further, he tried to establish a case for his idea by presenting evidence to back it up. Raja said

“Star Sports had made a presentation at the last ICC board meeting where it said the India-Pakistan game at the Twenty20 World Cup broke all viewership records. Why don’t we have more of what the fans want?”

The former Pakistan international does have some valid points and thus he might be able to pursue ICC this time.

Which are the four nations is Ramiz Raja talking about?

The former Pakistan captain has been a vocal supporter of regular cricket matches between the two old rivals, who have stopped playing bilateral cricket and now only compete at ICC events. Ramiz believes his planned mini Twenty20 tournament between India, Pakistan, Australia, and England will benefit the cause.

As proof of concern, ICC has also validated the viewership data.

“The India-Pakistan clash is now the most viewed T20I match in history, exceeding the previous high of the India-West Indies semifinal match from the 2016 edition of the ICC event held in India,”

Adding to this the PCB chairman said

“We have a responsibility to the fans,”

“Like the fans of India-Pakistan matches, there is high following for the England-Australia matches too.”

“Franchise cricket cannot be a substitute to international contests,”

The notion has been accepted by Cricket Australia (CA), but the other three parties – the Board of Control for Cricket in India (BCCI), the England and Wales Cricket Board (ECB), and the International Cricket Council (ICC) – have yet to respond in writing. There appears to be a technological block as well — according to ICC rules, a multination tournament cannot involve more than three countries — and Ramiz reiterated his claim of being held, prisoner.

“One rule should not be allowed to prevent a good concept that helps the fans and serves the larger good of the game. Everyone should think out of box. Today there are three former international cricketers on the ICC board (Sourav Ganguly and Martin Snedden of New Zealand and himself) and if we cannot get this approved now, when can we,”

If all the parties agree with Raja, Cricket fans will be able to witness the showpiece India-Pak event frequently rather than rarely.