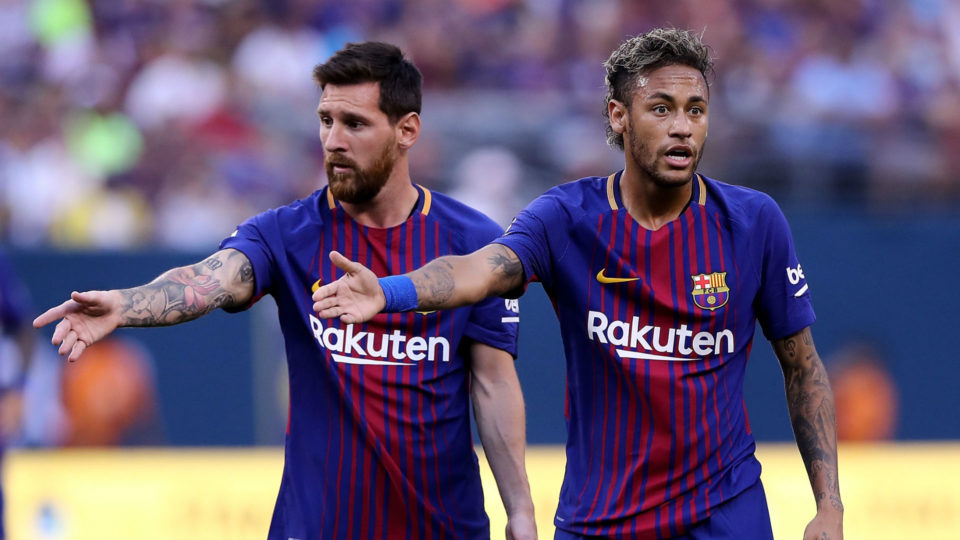 Being the most decorated player of Barcelona, Messi enjoys some clout in the club and decision making. His words are always heeded to in key decisions within the club. However, he was away on a vacation, and the club took certain decisions regarding new signings that completely flummoxed the star footballer. Roping in Antoine Griezmann when Neymar Jr.was very much available is what Messi failed to understand.

Messi felt that Neymar was a much bigger bet than others signed by the club. Besides, the amount of €120m  for Griezmann was also among the highest transfers of the season. Having played with him earlier, Messi very well knows the advantages Barca would have with Neymar. Messi is also perturbed by the decision to sign Junior Firpo, when Argentine star Nicolas Tagliafico was also available.