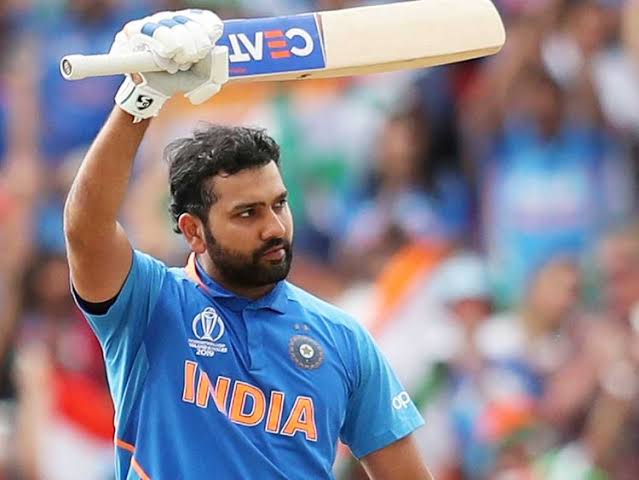 Rohit Sharma, who was playing his 100th T20I for India steered India to an eight-wicket victory against Bangladesh in Rajkot. The Hitman scored 85 runs which included six massive sixers, and six fours. In a video on BCCI TV, hosted by Yuzvendra Chahal, Rohit revealed how he bludgeoned the maximums.

“You don’t need huge body and muscles to hit big sixes,” he told Chahal. “Even you (Chahal) can hit sixes. Power is not the only thing you need to hit sixes, you need timing as well. The ball should hit the middle of the bat and your head should be still. So, there are a number of things in order to hit a six,” Rohit said.

Rohit was awarded the Man of the Match for his match-winning innings. India level the three-match series 1-1.