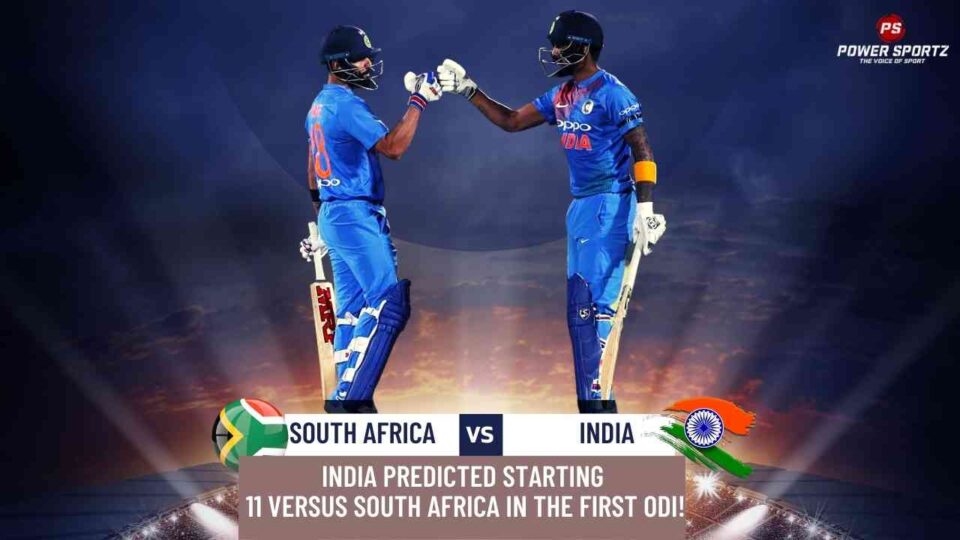 India is playing their first ODI series of 2022; they will be playing the series in South Africa in a bundle of three games. The first match will be played on the 19th of January at 2 pm IST at Boland Park. Subsequently, the second match of the series will be played on the 21st of January yet again at Boland Park. Furthermore, the final match of the ODI series is later on the 23rd of October at the Newlands Cricket Ground. The winner of this difficult ODI series is expected to secure the 4th spot on the ICC world rankings; as of now the men in blue are coming 4th whereas South Africa is coming 5th.

Even though Dravid’s side were the favorites heading into the tour of South Africa; the team’s poor performances in the test series have led to a lot of people doubting India’s ability with the bat. Despite the fact that there is a huge difference in personality between the test and ODI roaster; the batsmen musty step up their game to secure a win in this series! Who do you think will be able to secure the win in this series?

Do you think new captain KL Rahul will be able to take his side to win his ODI series of 2022 or will he give BCCI a reason to try and find another captain for the upcoming series?