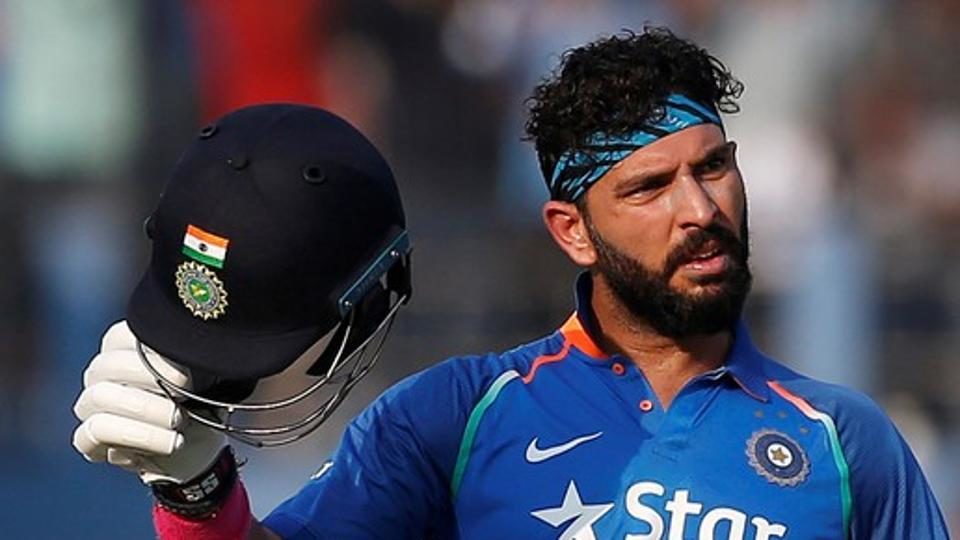 The GT20 match between Yuvraj Singh’s Toronto Nationals and Montreal Tigers was scheduled to begin at 10 pm (IST), but it got delayed by two hours because the players protested over unpaid wages and they refused to board the team buses.

According to the reports, most of the players in the GT20 league have not yet been paid any money. One of the unnamed player from one of the teams said, “We’re not gonna play until we get paid.”

While, a source close to GT20 said, “It was a procedural issue. But the matter has been resolved after talks with all three stakeholders. The match is on.”