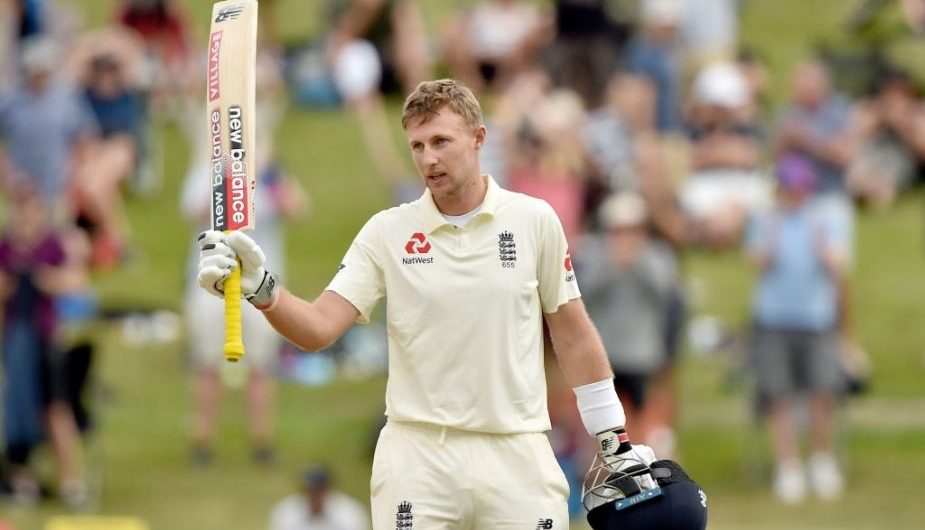 After going down 0-1 in the three-match Test series losing the first by four wickets in Southampton, England would want the team to be bolstered with skipper Joe Root coming back into the fold. The second Test begins from Thursday in Old Trafford and Root takes over from stand-in captain Ben Stokes.

Star batsman Joe Root missed England’s first game after attending the birth of his second child. On the other hand, West Indies is one win away from clinching their first series sweep in England in 32 years.

All three Tests are to happen behind closed doors due to the ongoing COVID-19 pandemic. Now, the question arises of who is going to step down and make way for Joe Root. Batsman Joe Denly who fell cheaply in both innings is most likely to face the axe. Fellow batsman, Zak Crawley played a valiant knock of 75 but could not save England from the debacle after losing five quick wickets for 30 runs.

People were quick in raising questions over omitting old guard Stuart Board.

“We’re all desperate to see Joe do really well,” said England coach Chris Silverwood. “But obviously he’s under pressure a little bit. Zak is improving constantly. I think he certainly showed maturity and the innings he played was very good.”

Wicket Keeper Jos Butler could also be a candidate to be benched as he demonstrated some dreary performances during the first Test. His dropping West Indies batsman Jermaine Blackwood early in the innings on Sunday proved fatal as he scored a fierce 95 to snatch the game away from England. There is also the gifted Ben Foakes who is waiting in the wings to fill the shoes of Butler.

West Indies bowler Shannon Gabriel was named the Man-of-the Match for his nine wicket haul, which deserves all the plaudits as he had recently come back from an ankle surgery and was kept as a travelling reserve in the team. Jason Holder too played a captain’s role taking 6-42 in the first innings restricting the English batsmen to 204.

West Indies batsman Blackwood contributed with the willow despite his run-in with Ben Stokes in the middle and fell shy of just five runs from what could have been his second Test hundred.