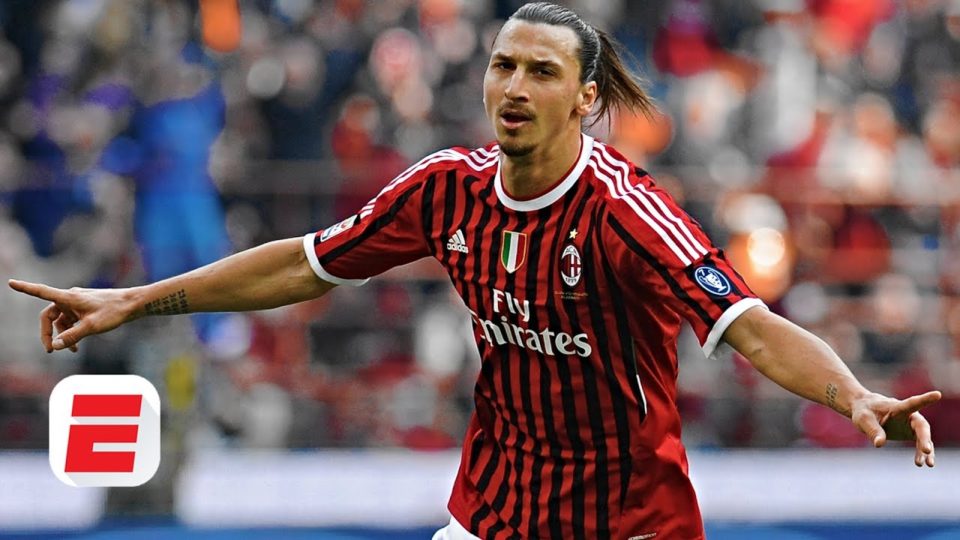 Sweden’s footballer Zalatan Ibrahimovic is set to play for the Italian club again after eight years. Ibrahimovic has signed a six-month deal with AC Milan. He has played for the club from 2010 to 2012. According to the report, Ibrahimovic will be paid around 27.9 crore rupees (3.5 million euros) as club salary. The club may extend the contract with them for a year.

Ibrahimovic played for Juventus from 2004 to 2006 and also for Inter Milan from 2006 to 2009. AC Milan’s team won the Serie-A title in 2011 while Ibrahimovic was in the team. After this, the team did not become the champion.

AC Milan is at the 11th on the position this season. He won just 6 of the 17 matches. The club has lost in eight matches. Three matches were drawn. AC Milan lacks strikers. The club scored just 16 goals in the season.

Ibrahimovic said after the deal with AC Milan, “I am coming back to the club.” Will fight together with teammates. I love Milan City. “

Ibrahimovic left US club Los Angeles Galaxy Club, last month. He played 56 matches for the club in two years. During this, he scored 52 goals. AC Milan would expect Ibrahimovic to perform the same way.