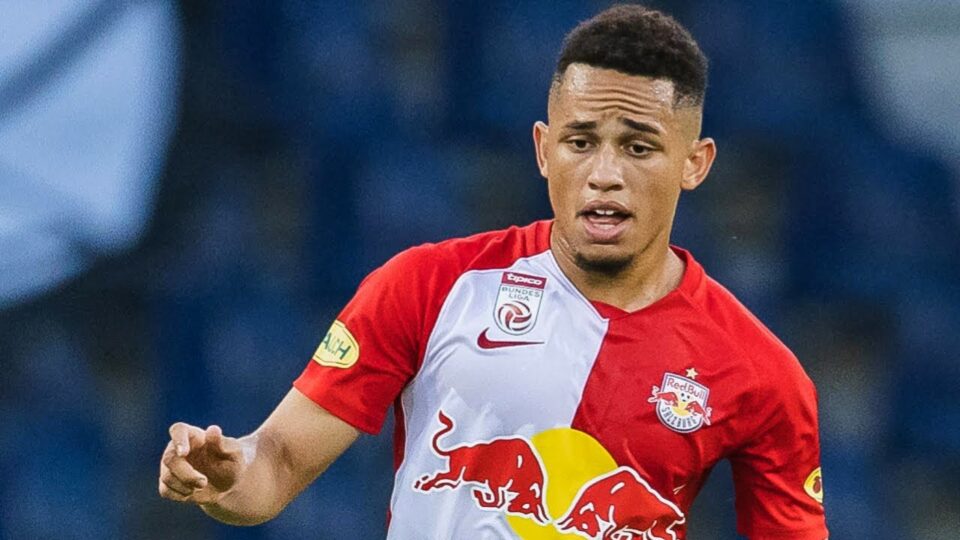 According to reports, AC Milan has joined the competition for Red Bull Salzburg forward Noah Okafor with a number of other European teams, including Liverpool.

Since joining the team in 2020, the 22-year-old has established himself as a major member of the Austrian Bundesliga champions, tallying 34 goals and 20 assists in 100 games across all competitions.

In 22 games for Salzburg so far this season, Okafor has scored 10 goals, including one in the 1-1 Champions League tie at home against AC Milan in September. Due to the former Basel youngster’s success in Austria, it’s thought that a number of European teams, notably Jurgen Klopp’s Liverpool, have taken notice.

According to a rumour from earlier this month, the Reds are considering acquiring Okafor in January. Arsenal, Manchester City, and Leeds United of the Premier League have also reportedly expressed interest.

The Scudetto holders AC Milan are reportedly also interested in signing Okafor, and club director Paolo Maldini is “increasingly persuaded” that the striker will join San Siro, according to Calciomercato.

According to the source, Milan has been trying to sign the Swiss international for the past 2.5 years, and the Rossoneri showed their adoration for the striker by watching him play twice against them in the Champions League earlier this year.

Okafor reportedly wants to leave Salzburg in 2023 to play for a bigger team, and he’d be open to a move to Milan. The €35 million (£30.3 million) striker is desired by the Italian juggernauts, who are eager to make a deal with Salzburg in the January transfer window.

Christoph Freund, the sports director of Salzburg, wouldn’t rule out the possibility that Okafor leaves the team during the winter transfer window earlier this month.

“I think a bit more will happen in the transfer market than in recent years. Okafor really took off last year,”

“I hope that he plays a good World Cup, then the Noah Okafor stock can become very interesting. I am not ruling it out.”

While on international service with Switzerland at the 2022 World Cup, where he has made one cameo appearance off the substitutes’ bench, Okafor, whose contract at Salzburg expires in June 2024, is currently away.