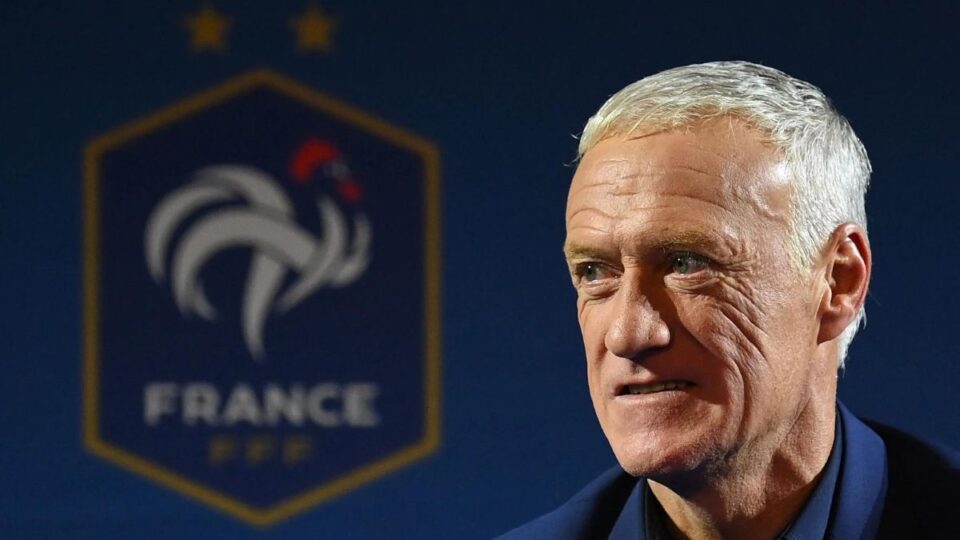 When France plays Tunisia in their final Group D matchup on Wednesday, manager Didier Deschamps will be aiming to tie a World Cup victory record. Last Tuesday, the reigning world champions defeated Australia 4-1 to begin their campaign at the 2022 tournament in Qatar.

Kylian Mbappe, Olivier Giroud, and Adrien Rabiot all scored goals in the triumph. Later, the latter scored twice to assist Les Bleus defeat Denmark 2-1 and go to the round of 16 as the first country.

Deschamps took over as France’s manager in the summer of 2012, and as of right now, he has won 11 of his 14 games while serving as the tournament’s manager, posting a victory rate of 78.6%. The 54-year-old would match the best win percentage of any manager in World Cup history with at least 10 games in charge if he leads his team to victory against Tunisia on Wednesday.

The two-time world champions have never lost in four prior encounters with the African team, winning and drawing two games apiece. They will be certain of victory over Tunisia.

Deschamps is not the only French person looking to make history on that day. Hugo Lloris, the captain of Tottenham Hotspur, is set to receive his 142nd international cap on Wednesday, which would tie him with great defender Lilian Thuram for the most caps for France.

Lloris also aims to tie Thierry Henry and Fabien Barthez (17), who currently hold the record for France’s player with the most World Cup appearances.

Only one point is needed for France to win Group D, and Deschamps has said he may rest some of his finest players on Wednesday.

“For us, it’s ideal, we have six points so we are sure to qualify after two matches. We will appreciate that before the next game in four days. It brings peace, the assurance that we qualify.”

“We have a very high chance of finishing first [in Group D] because our goal difference is much better than Australia’s, so we’re in the perfect position.”

“The first objective [of making the knockouts] is achieved. It’s never easy, especially in relation to the expectations. This group is strong, solid, and wants to do great things, it has already done two beautiful things with these two victories.”

Poland, Argentina, Saudi Arabia, and Mexico are still in the running to get to the knockout stages if France wins Group D and advances to meet the Group C runners-up in the round of 16.