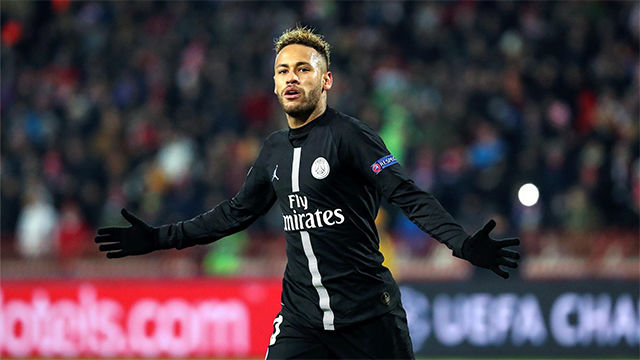 FC Barcelona reportedly intends to make a written offer to Paris Saint-Germain (PSG) in order to get Brazilian star Neymar Junior back on a season-long loan.

In 2017, Neymar made the transfer from Barcelona to PSG for a five-year contract.

According to the sources, the La Liga champions plan to push for the return of Neymar to the Camp Nou.

The source further said that Barca’s move came after the loan of Brazilian international Philippe Coutinho to Bayern Munich, in which an option to make the transfer permanent is also included.

According to the reports, Barcelona’s interest is to please Lionel Messi, who desperately wants Neymar back at Camp Nou ahead of the upcoming season.

Barcelona’s board seems to have confidence that it has a chance to seal the deal.