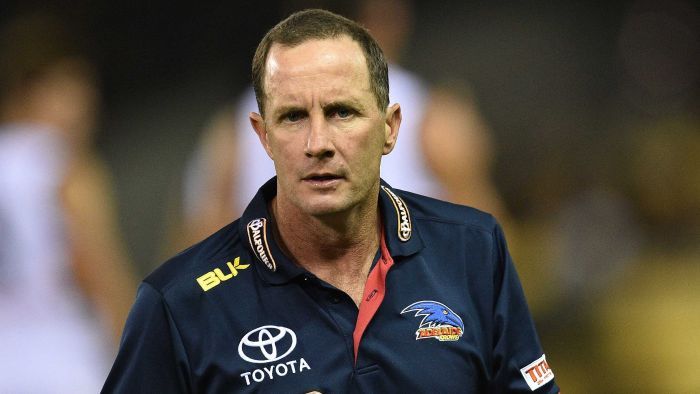 The Adelaide Crows’ disastrous slide since the 2017 Grand Final has left Don Pyke “frustrated” and admitting he is to blame after stepping down as coach.

Speaking about the announcement Pyke said, “The decision has been extraordinarily difficult to reach and I have done so after conversations with key people including players, coaches management and my family and friends. Change is required and in the end it came down to what I felt is in the best interests of the team and the club. I believe the club needs clean air and for me to continue would potentially hold back progress to move positively into next season.”