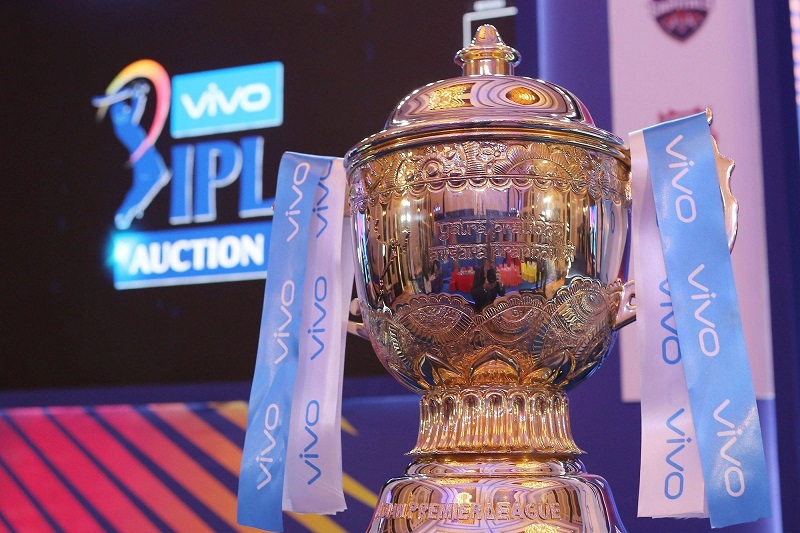 The IPL 2020 market is ready. The auction for the 13th season will be held in Kolkata, on 19th of December. The final list of 332 players has been released. 73 players will be selected from these. Punjab has the highest amount in the purse. Kings XI has 42.70 crore rupees to buy players in the auction, while the team owned by Preity Zinta and Ness Wadia has spent 42.30 crore rupees to buy the players so far. For this season, all teams have retained 127 players, including 35 foreigners.

During the auction, there are four teams in the IPL that can buy 10–10 players. The maximum 12 slots are vacant near Royal Challengers Bangalore. It has six foreign players. After this, 11 players are vacant in Delhi Capitals. Delhi can include five foreign players in the team. KKR has 11 vacancies, Rajasthan Royals 11, Kings XI Punjab 9, Hyderabad and Mumbai have seven vacancies.

RCB showed the maximum number of 12 players out of the team under the trade window. At the same time, Hyderabad released the lowest five players. The most shocking decisions were taken by KKR. He excluded players such as Robin Uthappa and Chris Lynn.

Which team has left with how much of money?