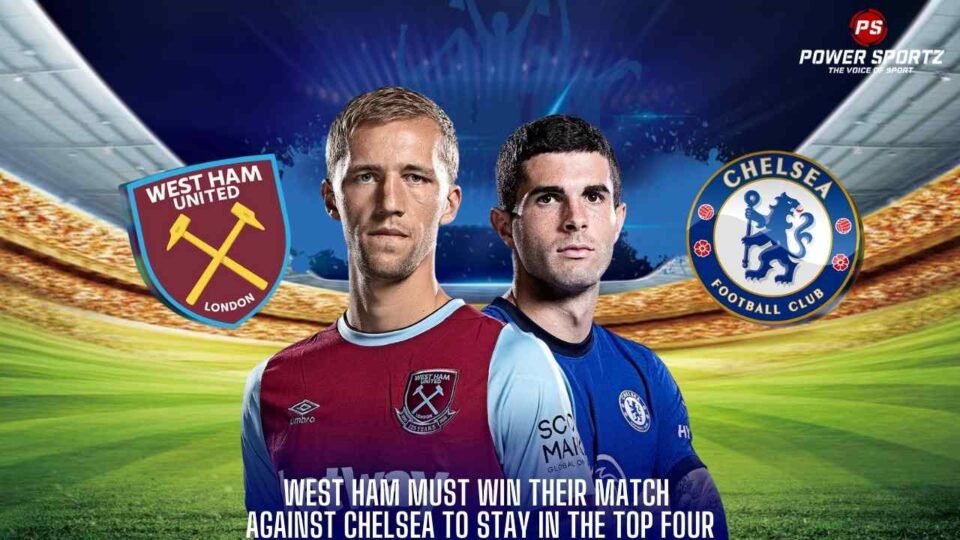 West Ham have improved by a significant margin over the last few seasons. In the 2019-2020 season they finished 16th; following this difficult season in the 2020-2021 season they were able to push up 10 positions and secure a Europa league spot. As their form in the last season, in this edition of the league they are coming 4th. The Hammers have win seven and draw three of the matches they have played in this season as they have 24 points; trialling them in 5th place is Arsenal with 23 points and Tottenham in 6th with 22 points.

In the 15th game week, David Moyes’s side face league leaders Chelsea. The Blues are seen as one of the best sides across Europe. They have been dominant in the Premier League coming first with 33 points; as well as qualified for the knockout stages of the Champions League by finishing first in the group. Do you think they will be able to win both the Premier League and Champions League this season?

Match details of the West Ham vs Chelsea!

The match between these two London based sides will take place on the 4th of December; at 6 pm IST. David Moyes side must win this win this match to retain his spot in the top four postilions in the league. This is because sides such as Arsenal and Tottenham are behind them with a difference of a few points. Moreover, both Arsenal and Tottenham play easier fixtures which they are expected to win; the Gunners play Everton on the 7th of December. Whereas Tottenham play Norwich on the 5th of December. Once one falls out of the top four spots in the Premier League it is extremely difficult to re-obtain that position.

Who do you think will be able to secure the fourth spot by the end of the 15th game week in the Premier League?