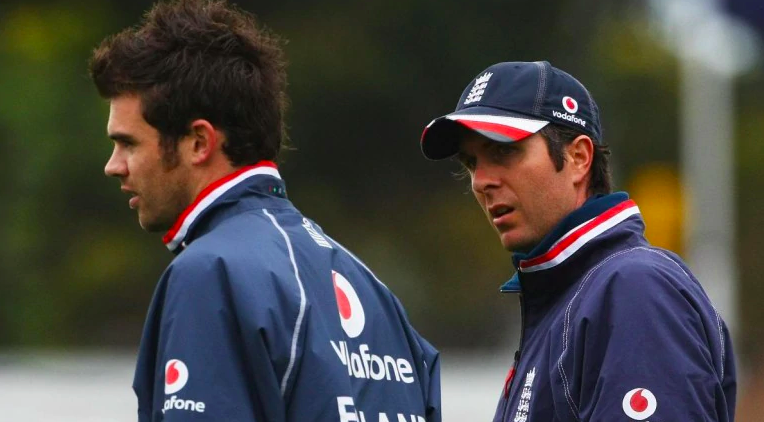 Former England captain Michael Vaughan has allegedly said that English cricket is stuck in ‘a circle of excuses’.

Vaughan referred to comments which were made by some English players in past and in the present – which includes James Anderson’s comment who stated that the pitches on offer during the Ashes suits the visitors more than the hosts. On which Vaughan responded and wrote, “We always go through a cycle in English cricket when we win or lose. When we lose at home it’s because the pitches have been too flat and have not assisted our bowlers. When we win a series at home it is because we are really good and have played brilliant cricket.”

He further wrote: “When we lose a series away it is because the pitches at home offer too much assistance to bowlers and we cannot produce batsmen who can bat for long periods of time. It is just one big circle of excuses. When our greatest ever bowler, James Anderson, said this week he was disappointed the pitches have not helped us more in this Ashes series it showed the cycle had started up again. If we want to produce cricketers who can play the relentless style of cricket then we cannot be complaining about the pitches and the ball not swinging enough.”