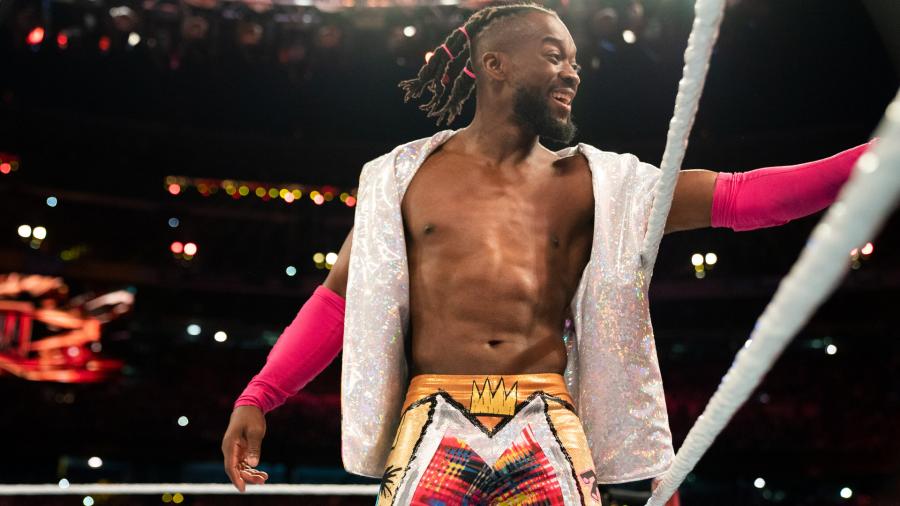 According to wrestler Chris Jericho’s book, The Best In The World, Kofi Kingston once got into a real brawl with ‘the Boss’, Vince McMahon, while on a plane. Post the fight, instead of being angry, Vince realized his mistake and praised the wrestler, who stood up for himself.