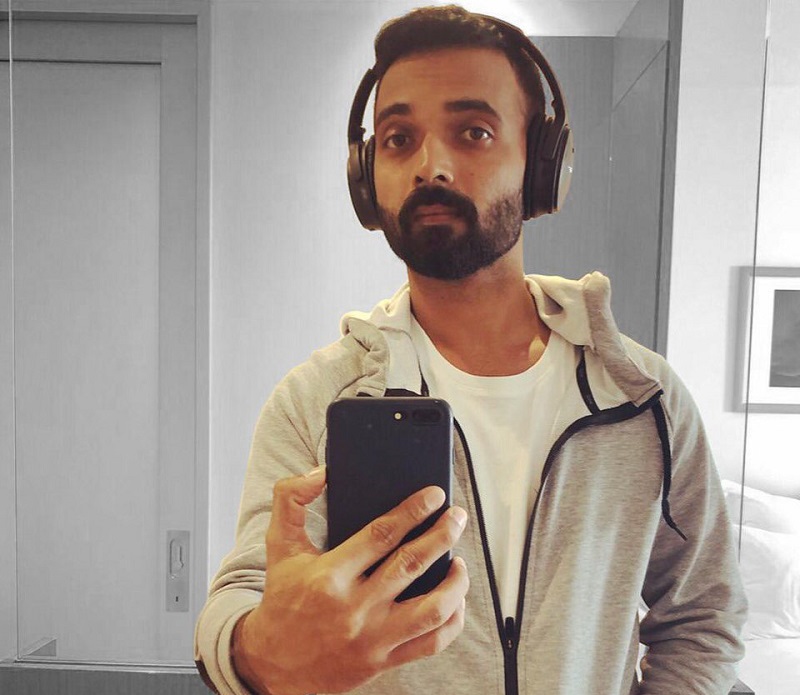 Ajinkya Rahane is a top order batsman. He is currently the vice captain of the Indian cricket team in Test cricket. He made his first-class debut in 2007–08 season for Mumbai. Here you will find information about Ajinkya Rahane bio, age, height, weight, net worth, salary and relationship status. He made his international debut in a Twenty20 International against England at Manchester in August 2011.