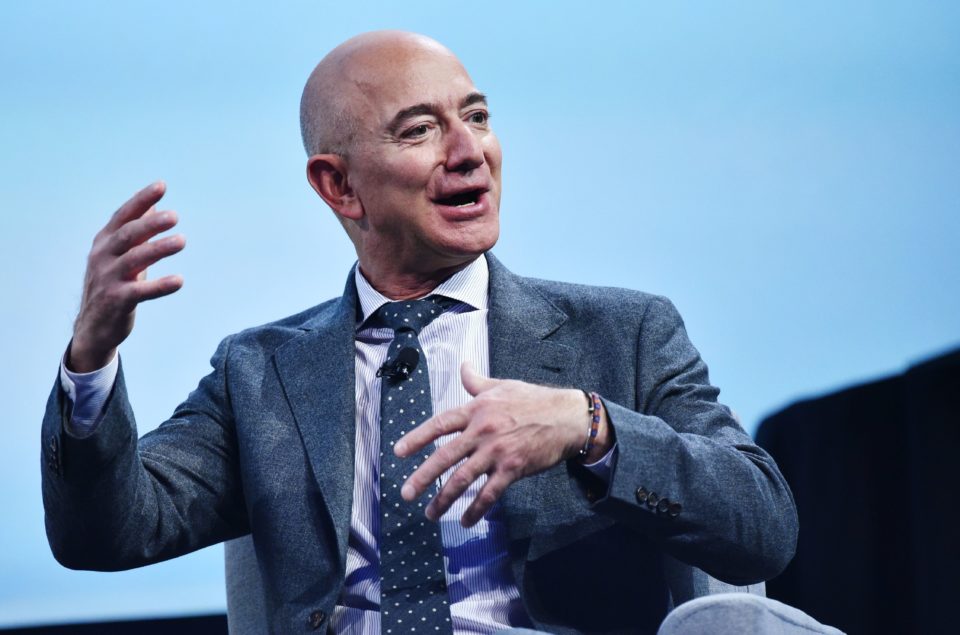 According to Jason La Canfora, the ties can possibly lead to an even stronger bond because Bezos wants to purchase one of the 32 teams. La Canfora also revealed that Bezos has even been spending lot of time around NFL owners.

Bezos, who is currently moving to Washington has plans of setting up an Amazon hub in the area. Also, he is the owner of the Washington Post and has strong ties with Washington Redskins owner Daniel Snyder.

But reports says that there’s no teams on the market currently; however, the Broncos may have some legal issues that may force them to sell.