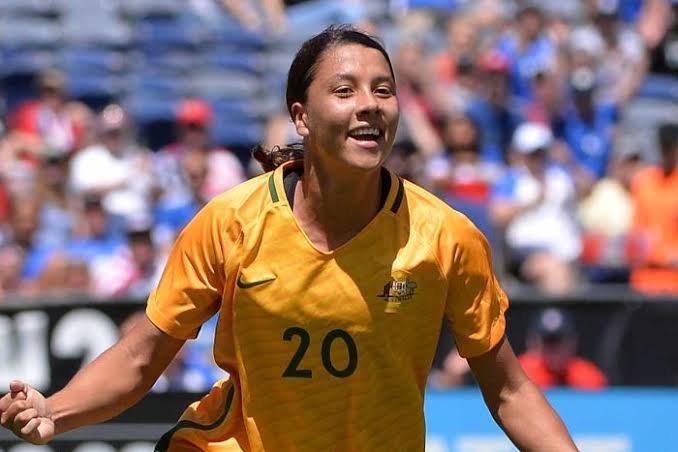 Sam Kerr joined Chelsea on a two-and-a-half-year deal. Kerr is one of the best scorers in the world of football. The Australian forward had played for the likes of Perth Glory and Chicago Red Stars before coming to West London. Kerr, who won three consecutive Golden Boot honors in the American League, is ready to start at Chelsea in the second half of the Women’s Super League.

After five matches in the 2019-20 WSL season, Emma Hayes’ Chelsea are leading the table with 13 points, just one more than the second-placed Arsenal and third-placed Manchester City. Not just in English formats, Kerr will also be immensely valuable for the side from West London at the European level, where Chelsea played well against the European champions Lyon last season in the semi-finals.