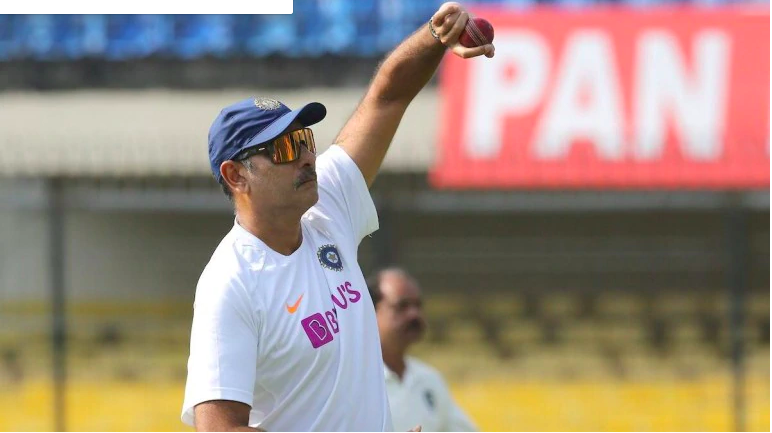 India head coach Ravi Shastri seems to have real bad time on social media these days, as, once again he got trolled on social media by his own followers. Once again the former India all-rounder became the butt of all jokes just after he posted a couple of pictures of himself bowling.

Shastri was allegedly seen rolling his arm over in the nets during team India’s practice session at the Holkar stadium in Indore just before the first Test against Bangladesh, which is starting on November 14.

Fans however, turned the whole thing into a joke. Some of them in fact brought up BCCI president Sourav Ganguly into the context along with the drinking jokes.

“My phone was in the locker room,” Zverev denies using phone during ATP Finals defeat