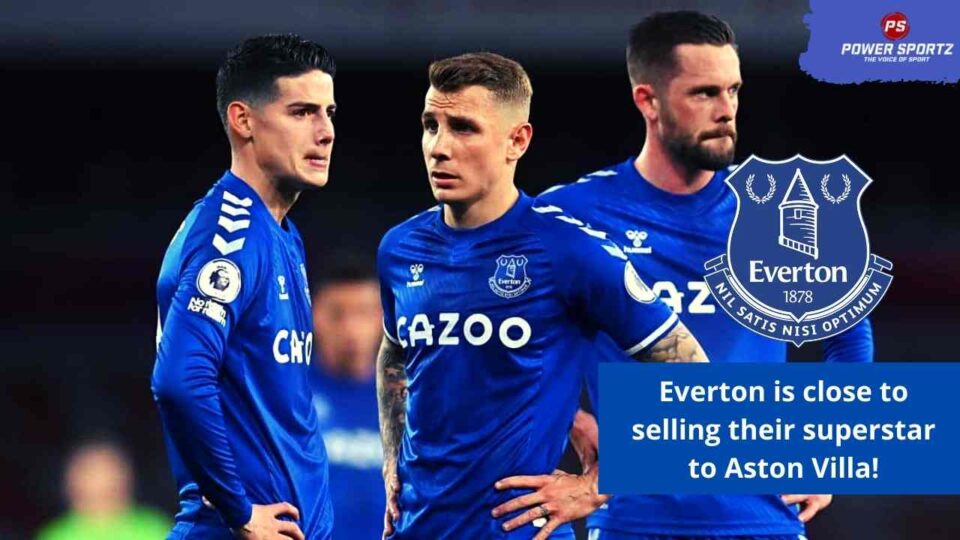 Everton is expected to change in a significant manner under Rafael Benitez in the next few transfer windows; this is because the experienced manager; has a clear ideology of how his teams should be playing; and certain players won’t be able to fulfill his requirements. Despite being one of the best managers across Europe the club has been poor. They are currently coming 15th in the league; three positions clear of the relegation zone. Additionally, the other teams who are on the fringe of the relegation zone with Everton are Leeds United and Watford; this season is one of the most competitive seasons; and any of these teams could end up being relegated if they don’t improve their performances!

All these teams are expected to target the current transfer window to improve their chances to stay afloat in the league; Aston Villa is expected to sign one of Everton’s best players. The player they will try to sign is Lucas Digne. This is because the Frenchman has had a falling out with the manager in Everton; this reported falling-out is expected to keep the defender out of the squad. However, as of now, no official bid has been made by Villa a bid of around 25 million euros is expected to seal the transfer. Newcastle United is another club that has shown a lot of interest in signing the 28-year-old defender; who do you think Digne would prefer to join in this transfer window?

Everton, to push up the Premier league table?

The club has only been able to secure 1 win in the last 5 games; Everton must win on a consistent basis to secure themselves this season. They have a string of matches which the club could win with ease; firstly they face 20th placed Norwich on the 15th of January. After this winnable game, they will face Gerrard’s Aston Villa in a match they could yet again win in on the 22nd of January; later on the 9th of February, they travel to relegation-based Newcastle United.

How many points do you think Everton can gather from these Premier League games?